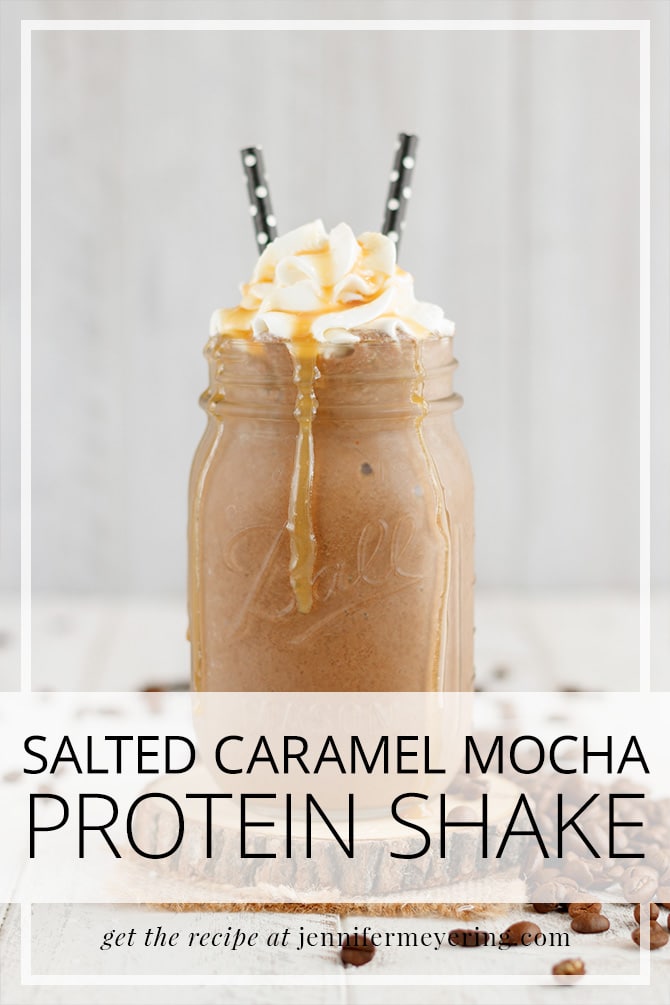 The hubby and our oldest daughter have been playing this Star Wars Video game for weeks now. I think before spring break even started.

I finally gave them to ok to bring the Xbox upstairs to the living room, after much whining and negotiation. Which I’m beginning to regret.

Well… now instead of mindless hours of TV and HGTV and House Hunters, Fixer Upper, or Property Brothers, whatevs… I’m sitting and watching hours upon hours of mindless video games.

But I’ve realized that because I’m not a gamer and really have no interest in video games, it gives me time to sit and write blog posts at night instead of watching hours upon hours of mindless TV.

It’s not terrible. It works out. Because I honestly have no idea or interest in video games and was never a gamer and have never really gotten into many video games.

When I was little was the only time I was semi-into video games and my brother and I had a Sega Genesis and we would really only play when we couldn’t go outside. Or at night, late into the night when we would stay up way past our bedtime.

We had a bunch of different games but the original Battletoads and Sonic were our favorites.

Man, it makes me wish we still had that old system and could play together again.

Anyway, none of that has to do with this salted caramel mocha protein shake. Which I’m ok with. I think I’m done with writing about only the food when writing. I mean, really there are only so many times you can talk about the food and say it’s delicious. AmIright?

But also since the hubby and oldest have been playing video games all afternoon from the time she (or he) gets home from work it give me time to workout, uninterrupted, and make sweet new flavors of protein shakes to enjoy. Then they see me with a chocolate caramel shake and get all jealous.

Boom. Hahahaha. That’s what you get for taking away my mindless HGTV time. 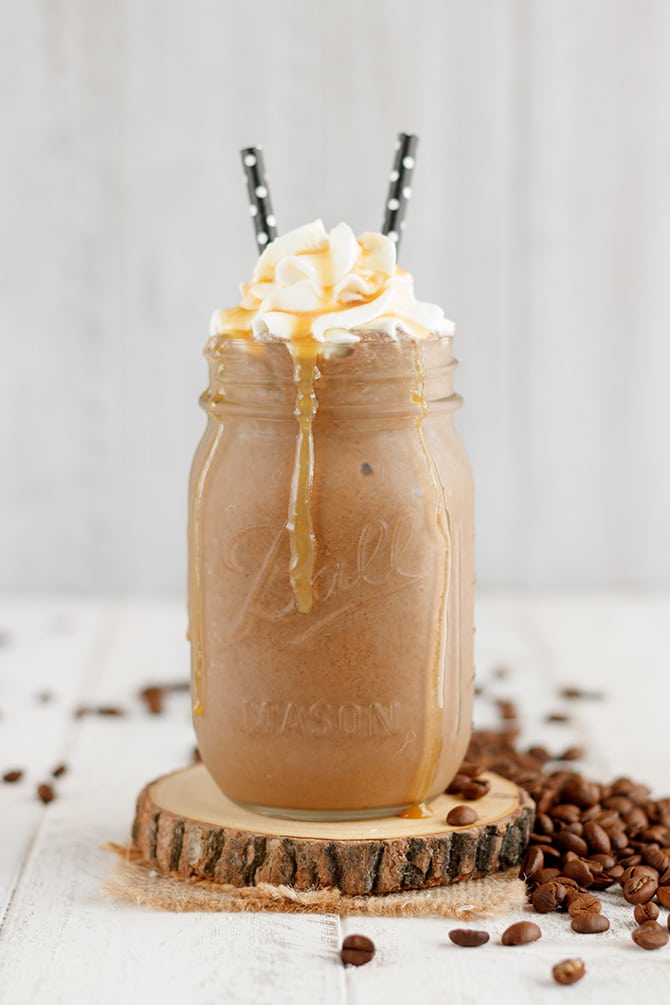 4.56 from 50 votes
Make a salted caramel frappuccino into a protein shake so you can enjoy a favorite coffee house drink without all the added sugar and guilt!
Yield 1 shake
Print Recipe Pin Recipe Save RecipeSaved!
Prep Time 5 mins
Total Time 5 mins
Prevent your screen from going dark

Ninja Kitchen System
Tried this recipe?Snap a photo and mention @JenniferMeyering
join the conversation
1 Comment //
View All →
Hi! I'm Jenn!
a wife, mom, photographer, and blogger living life in Fort Worth, TX! I love sharing delicious dishes, travel destinations, and everyday life & style. Grab a drink, get cozy, and let's chat!
ABOUT | WORK WITH ME | POLICIES 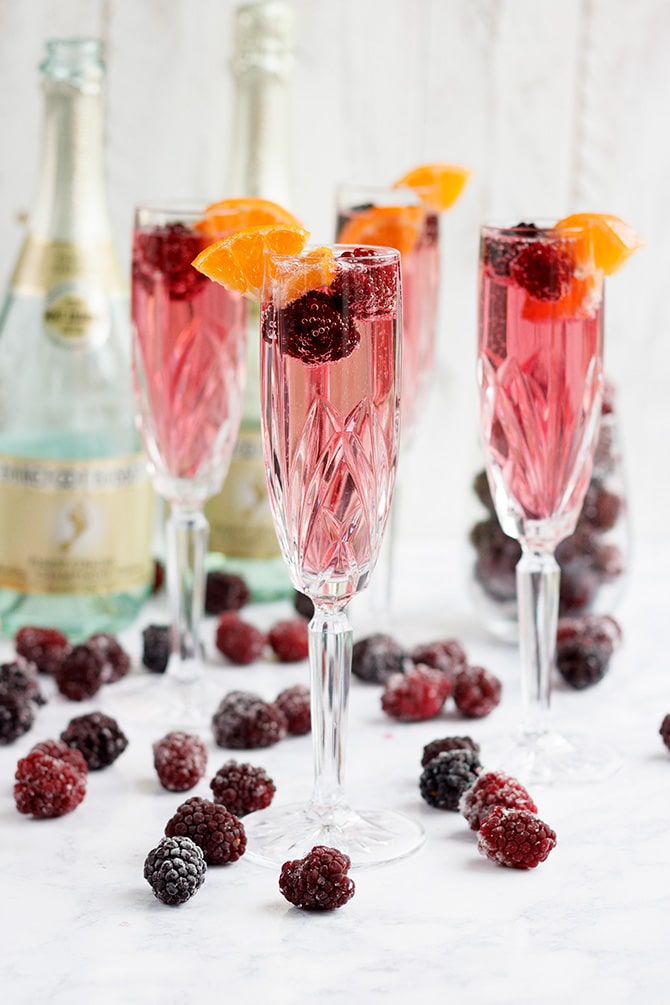 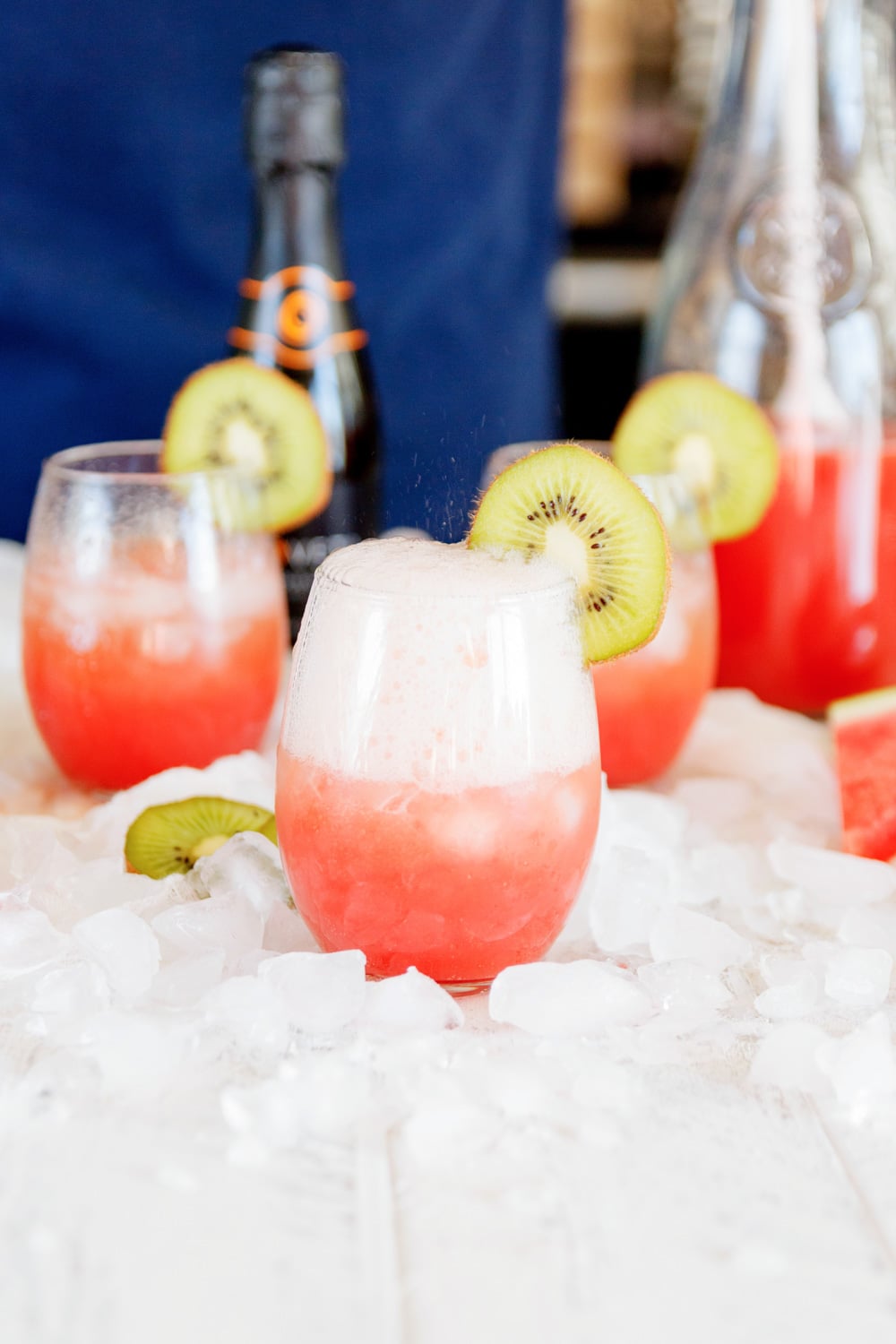