How to Organize Your Kitchen

When we originally moved into our old house in Michigan, I thought we had a great, big kitchen. Adding 3 kiddos and becoming a food blogger along the way definitely… 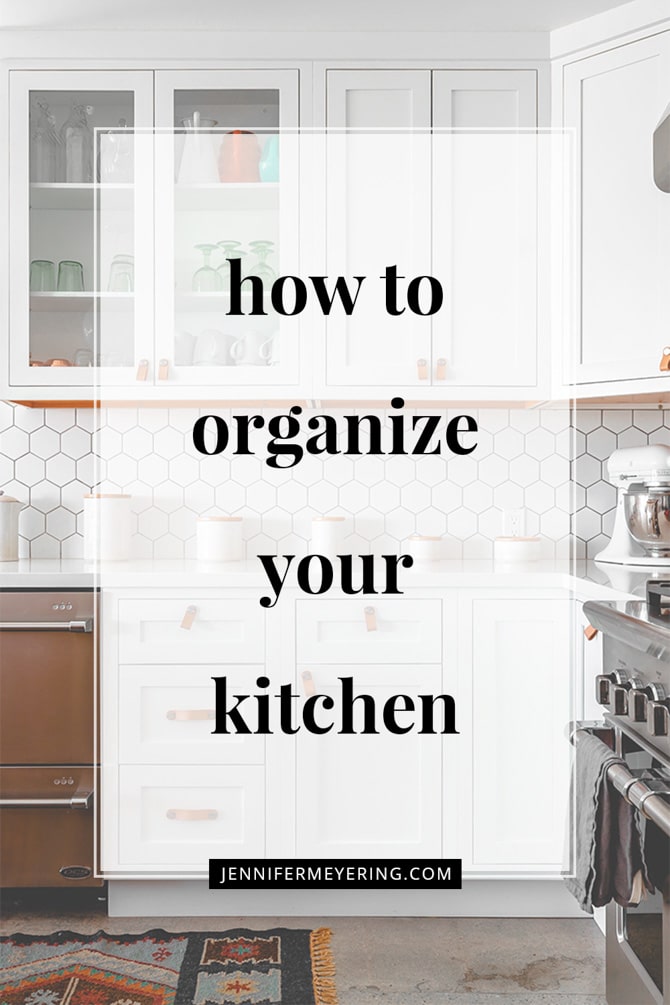 When we originally moved into our old house in Michigan, I thought we had a great, big kitchen. Adding 3 kiddos and becoming a food blogger along the way definitely made the kitchen seem much smaller.

With that and just general life needs that kitchen was bursting at the seams.

I had boxes of appliances stored in the basement, a bookshelf of all my photography props in the dining room, and added shelves in the garage for everything else that didn’t fit in the cabinets.

Moving into our new home recently really had me thinking and planning how I would organize and arrange our new kitchen. Even though our new kitchen is about four times the size of our old one (and the main reason we bought the house) I still wanted to make sure that everything was organized properly to maximize storage and usability.

I hated having so many things scattered in different places at the old house so organizing our new kitchen took time and patience to make sure that everything was right.

Now that we’ve been living here for 3 months already, I wanted to share with you some tips that I used on how to organize your kitchen.

This is the first thing I thought about when unpacking was where I would be doing all the prep work, the cooking, and then plating the food. Also, where would we be making drinks or coffee.

After realizing where we would be doing different things, I placed those things near that area. You don’t want to have to go across the kitchen with messy hands to grab another bowl or fork.

Ideally your sink should just have a soap dispenser, sponge/washcloth, and towel; however, if you have to have other things nearby because lack of space think about what you use most often and then relocate or store the rest.

Same with the stove – I have just a knife block and spoon rest next to the stove. Everything else is placed somewhere else, out of the way so I’m not moving things just to cook.

Instead of just throwing everything into a drawer and then having to search for things later, I went to the dollar store and bought a bunch of drawer baskets and used those to divide the drawers into zones. I purchased a larger cutlery divider from target for the larger silverware but all my other drawers are full of dollar store baskets.

My husband thought I was crazy showing up with all those baskets but they were the best investment. Cheap and they work perfectly. Plus, if they get damaged or ruined I don’t feel so bad about throwing them out and replacing them.

Place the most used things in the top cabinet on the bottom shelf, then the next used on the next shelf, etc. all the way up. Put your least used items in the cabinets under the counter.

I currently don’t actually have anything in any of my bottom cabinets. Kids with tiny hands that like to pull things out have prevented me from placing anything in arms reach of them.

After getting a bigger pantry, I knew I needed to make sure to start and keep it organized or it would end up a jumbled mess of boxes, bags, and cans.

The stackable bins are used for packets of oatmeal, juice packs, or the like. Since those are smaller and take up less space, it’s better to use stackable bins to maximize vertical space.

I also went to the At Home store and got a bunch of air-tight canisters for the flour, sugar, chocolate chips, breadcrumbs, cereal, and the like.

Now every time I go to Costco or the grocery store I take a few extra minutes to pull things out of their bags and boxes and arrange them properly in the pantry. Everything is organized and everything has a place. Now even guests can see and find exactly what they are looking for without me having to tell them where it is.

With an organized kitchen and everything in a place near where I will be cooking, it just makes it so much better, easier, and fun to be in the kitchen again. Organization makes me happy and now that I have an organized, beautiful kitchen I will be getting back in it more and more.

Also, don’t worry, I will be sharing a home tour with you at some point but I have to get the house decorated first!

Photo by Creatv Eight on Unsplash 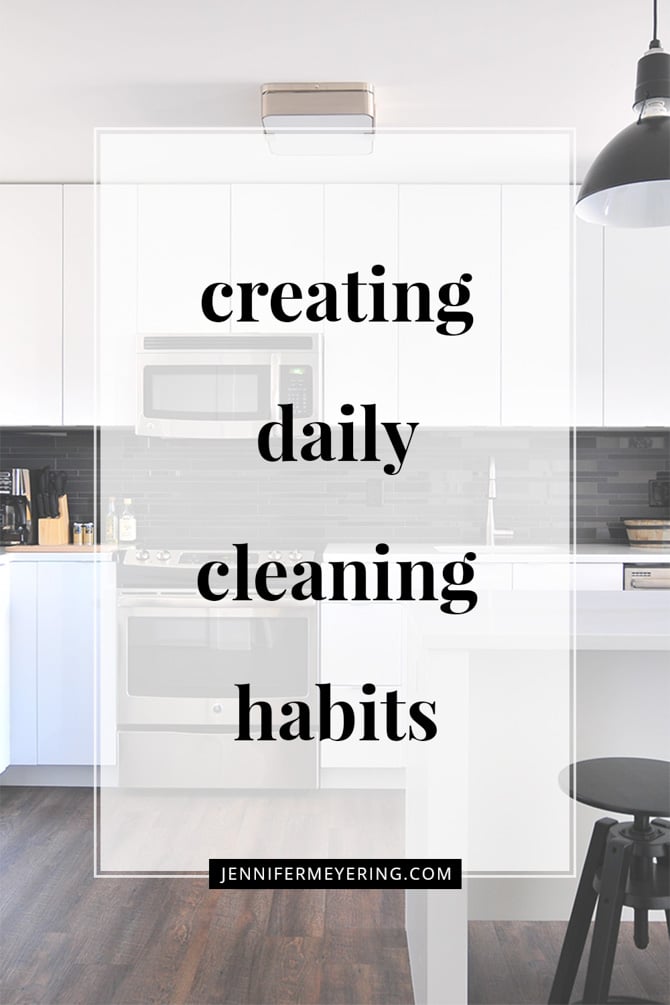 Household Tasks that are Outsourced 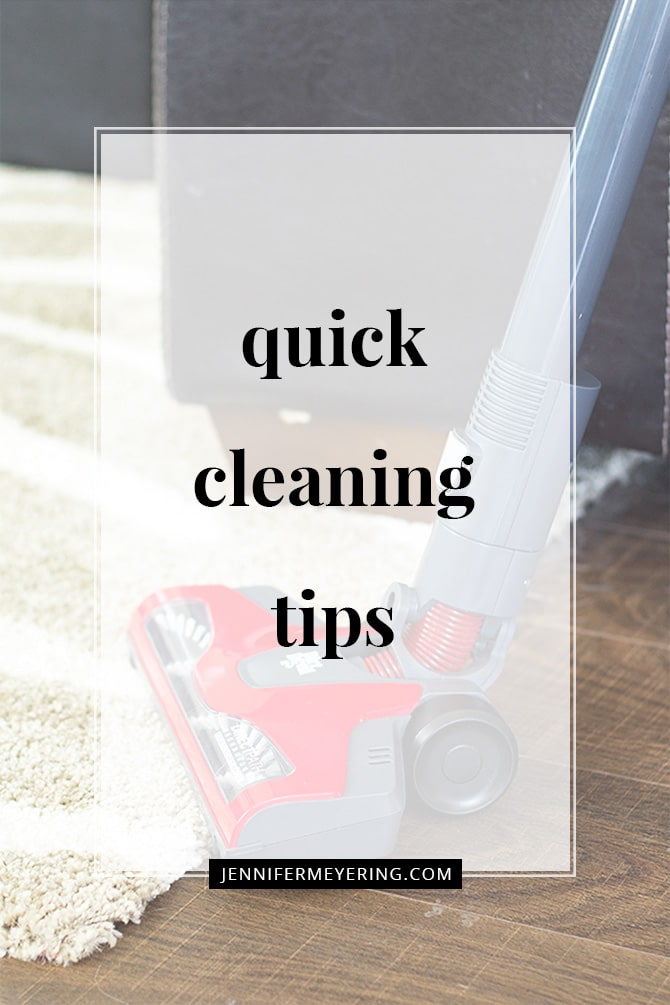