We’re thick in the middle of summer and here I am posting a soup recipe.

It’s been raining like crazy the past few days and all I’ve been wanting to do is hole up on the couch binge watching my favorite shows.

I saw this soup recipe in Food Network Magazine recently and just knew I had to make it.

I love soups in the summer because they make an easy and quick meal for lunch and into dinner. Or dinner into leftovers the next day.

And having them cook and boil on the stove just makes the house smell good and I feel cozy just thinking about it.

This recipe actually reminds me a little of the chicken enchilada stew that I made a while back. That one has beans and sweet corn just like this summer soup but the main difference is that it has cream cheese melted into the broth.

It’s called a summer chicken vegetable soup because it’s made with seasonal summer veggies – like squash, zucchini, and bell peppers. Then it’s simmered slowly in a clear chicken based broth.

I love all soups and creamy ones like this potato soup are actually my favorite but when it’s warm out I like to keep it lighter without the cream broth and just stick to a stock based broth.

The hubby loves his broth based soups too, as dressed up ramen and pho are his favorites, but he’ll still eat just about anything I cook for him. Haha!

I love that the babies (except the newest one that still drinks formula) are all old enough now to eat everything that I cook for the house and I don’t have to make separate meals for everyone.

Score one for me for grooming their palate’s early so that they enjoy all the good foods we cook and go out to eat for. 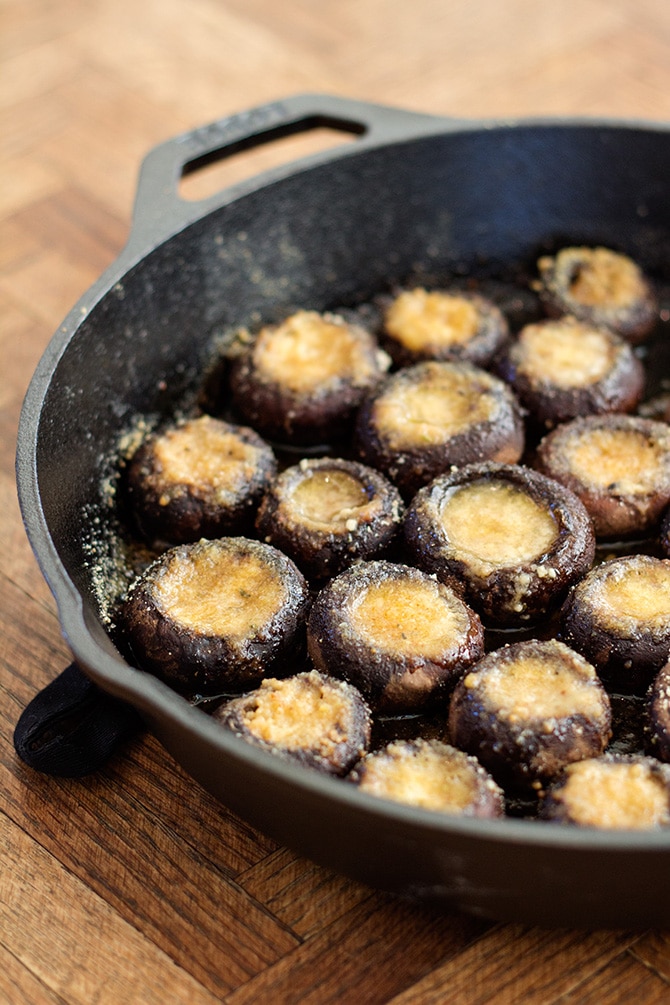 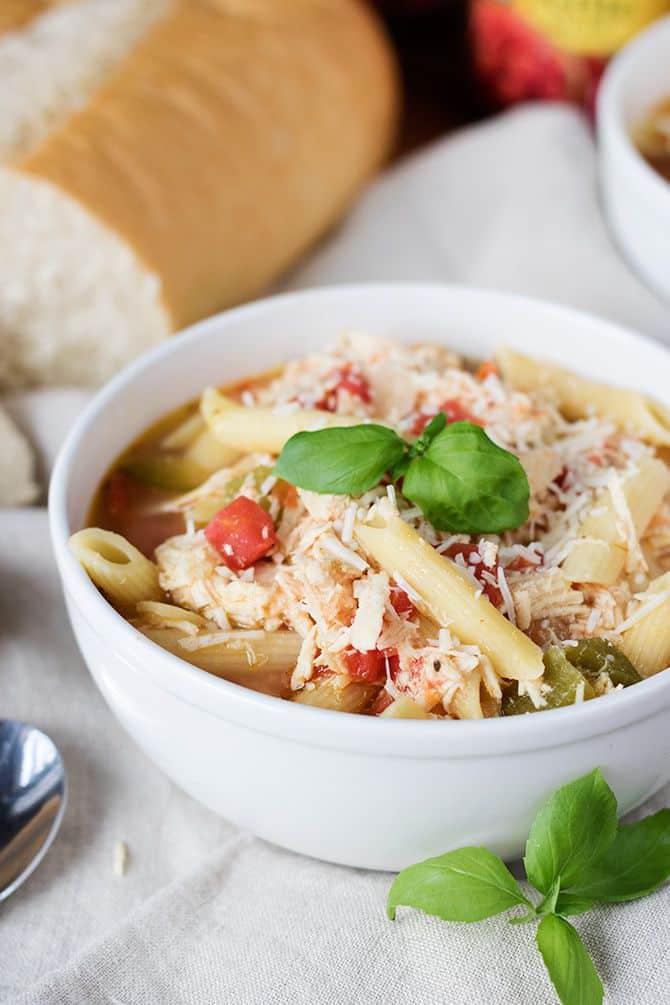 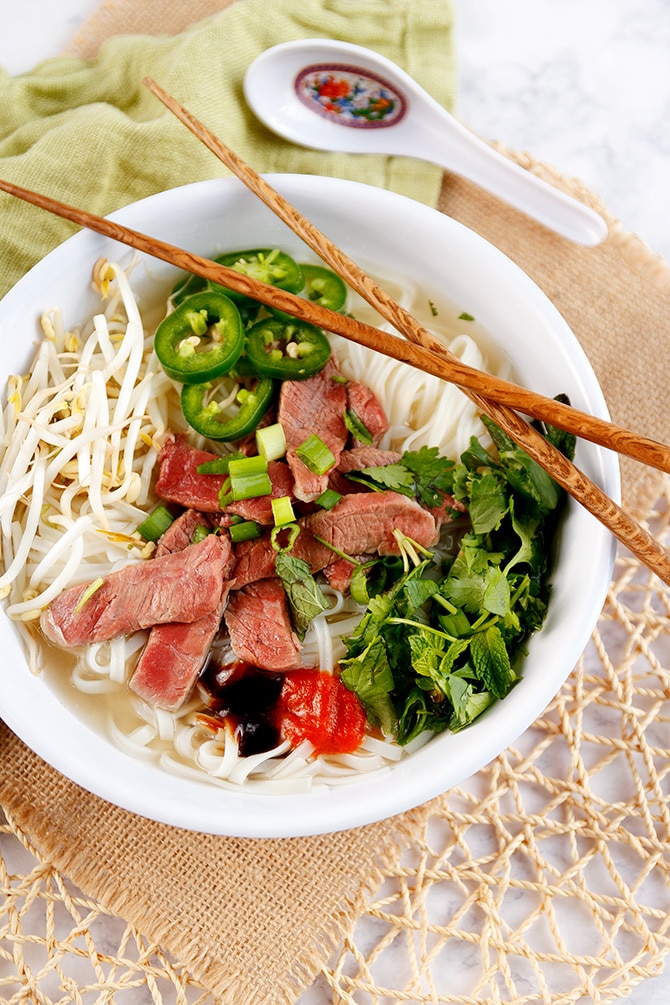