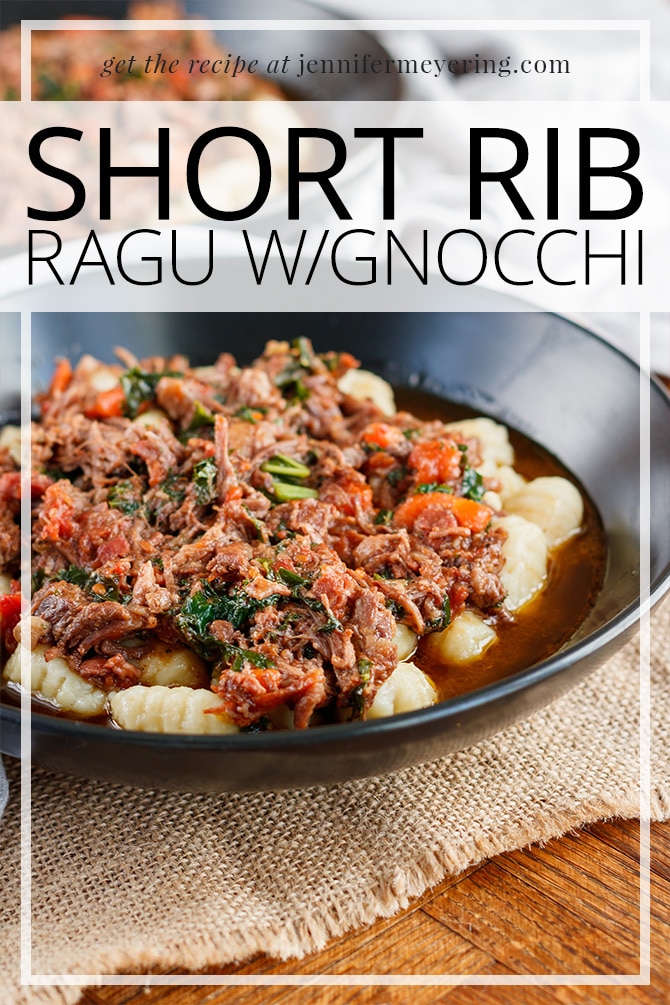 We have had some super weird weather this winter. Just a couple weeks ago we had a huge winter weather advisory and had 2 feet of snow dumped on us in less than 2 days.

Then just a few days after that it got into the 60°s and all the snow melted and it rained for 2 days straight.

Then it dipped back down into the 30°s – 40°s and has been off-and-on raining and snowing.

Today it’s about 40° and it’s supposed to snow.

Ugh… I am so ready for spring weather.

I have come to love living here in Michigan but I am still not a fan of the winters. And I can’t quite say yet that the spring, summer, fall combo makes up for it.

I don’t think I would mind it so much if it just didn’t last so long or have the random days where it just dumped snow on us or if it was just a little bit sunnier outside instead of so gloomy all the time during the winter.

Anyway, it’s not forever and we are planning on moving… we just don’t know when. Originally it was supposed to be this summer but with the new baby it’s been pushed back a year.

I think we’re both just ready for warmer weather year-round again and done with the snow.

So, since it did get colder and might be snowing outside soon I decided that some short rib ragu would be a perfect comfort food for the weekend.

Gnocchi is one of my favorite things and even though I can’t eat a ton of it right now, I can still have a little. But the star of this dish are the slow cooked short ribs. They are cooked with bacon and kale until fork-tender and then served with the soft gnocchi.

It definitely makes the perfect comfort dish when snuggling on the couch and binge watching your favorite shows. 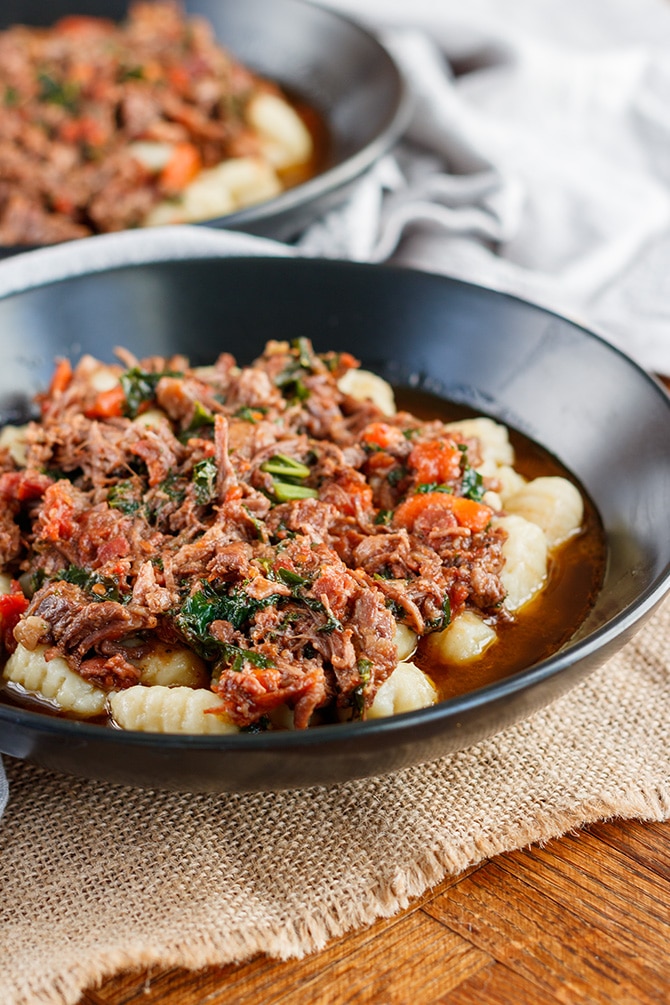 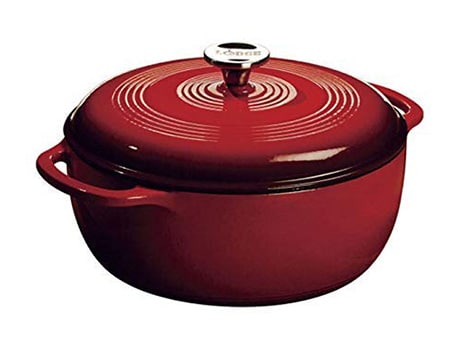 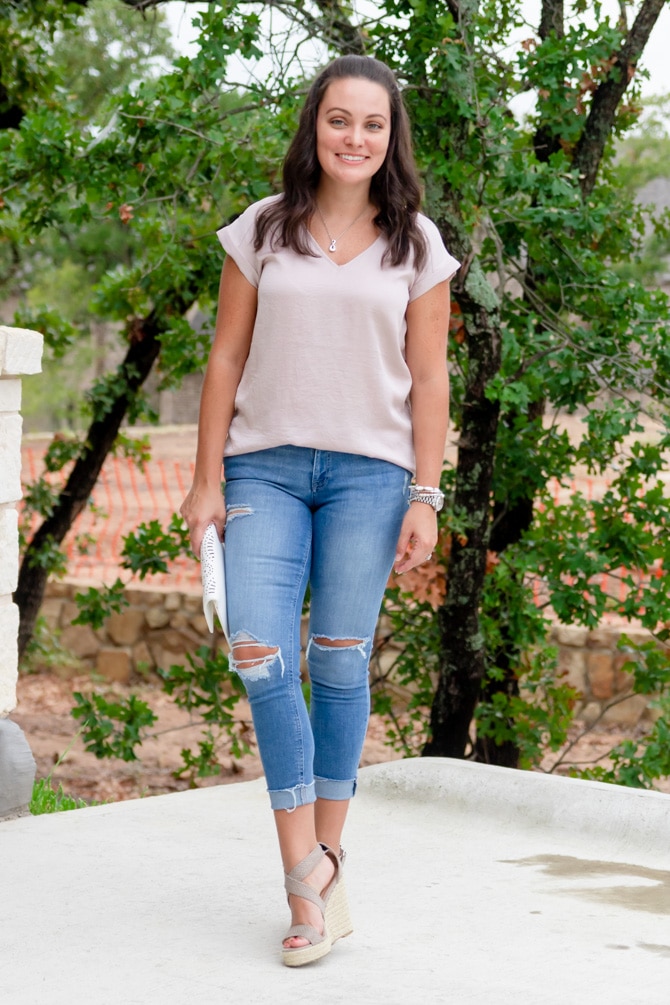 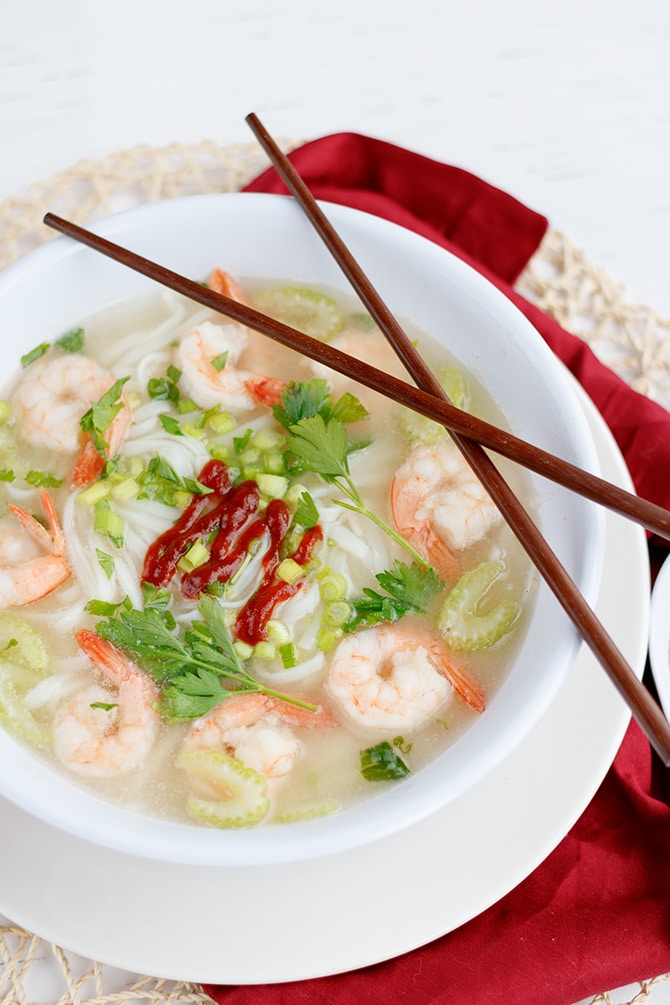 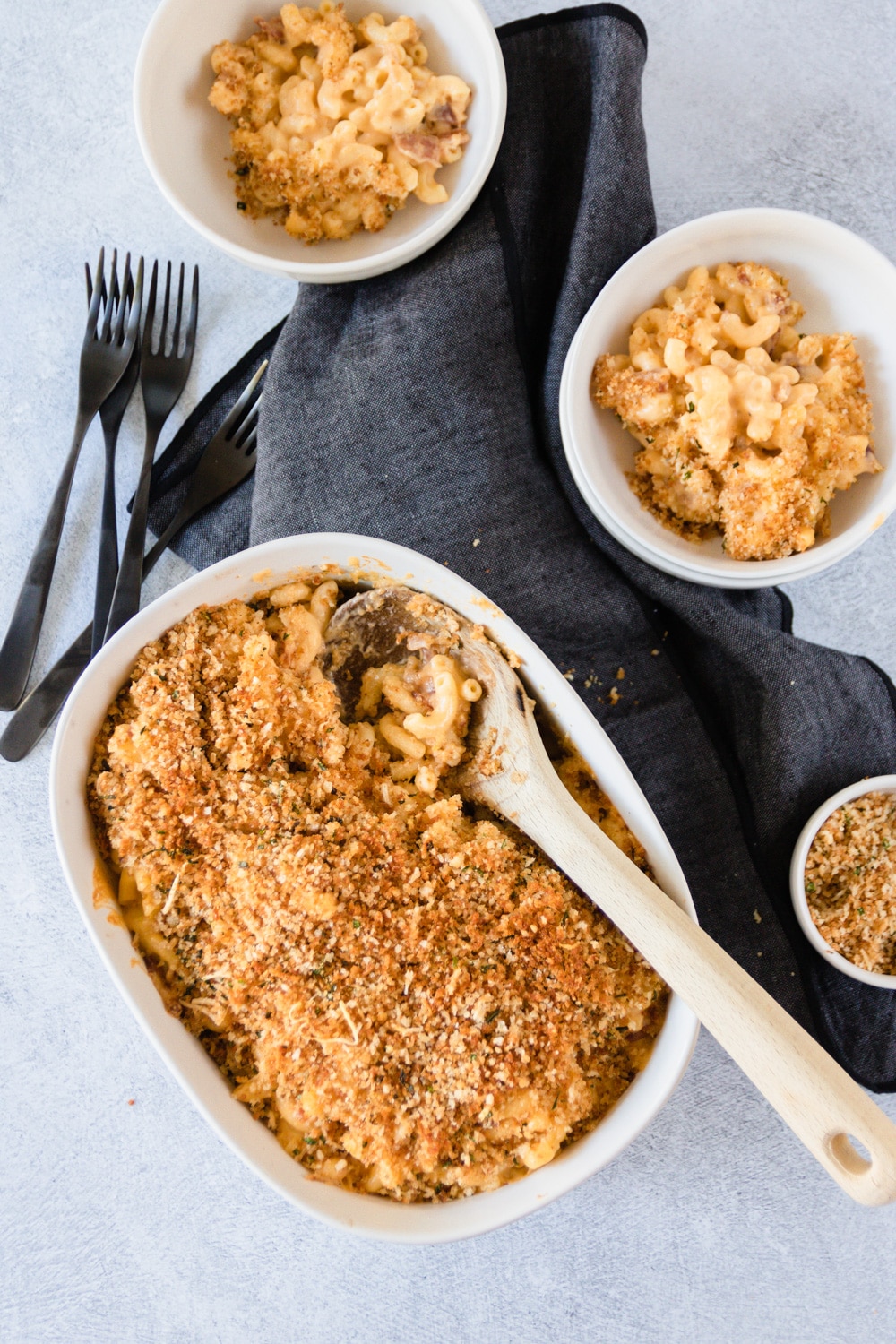 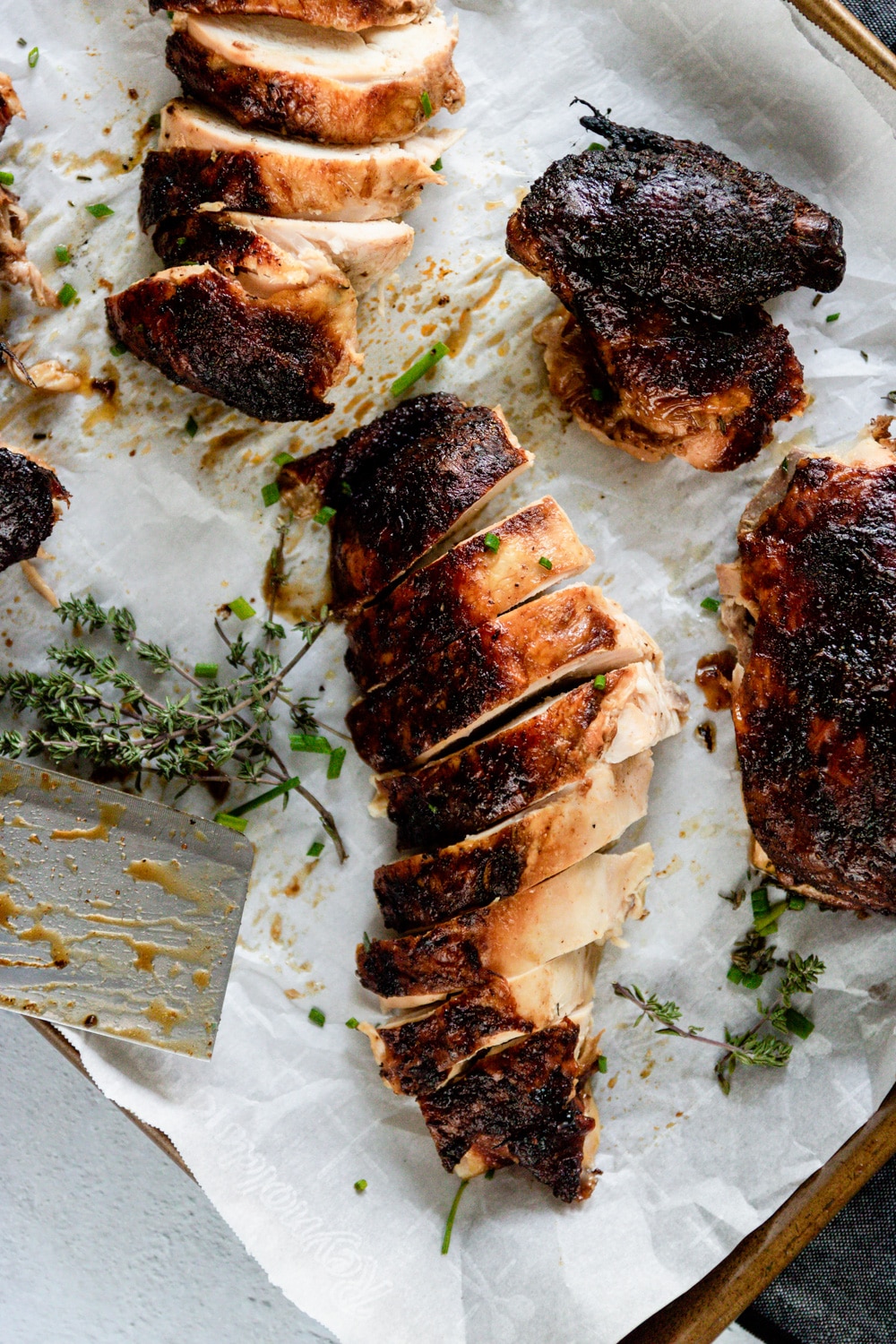 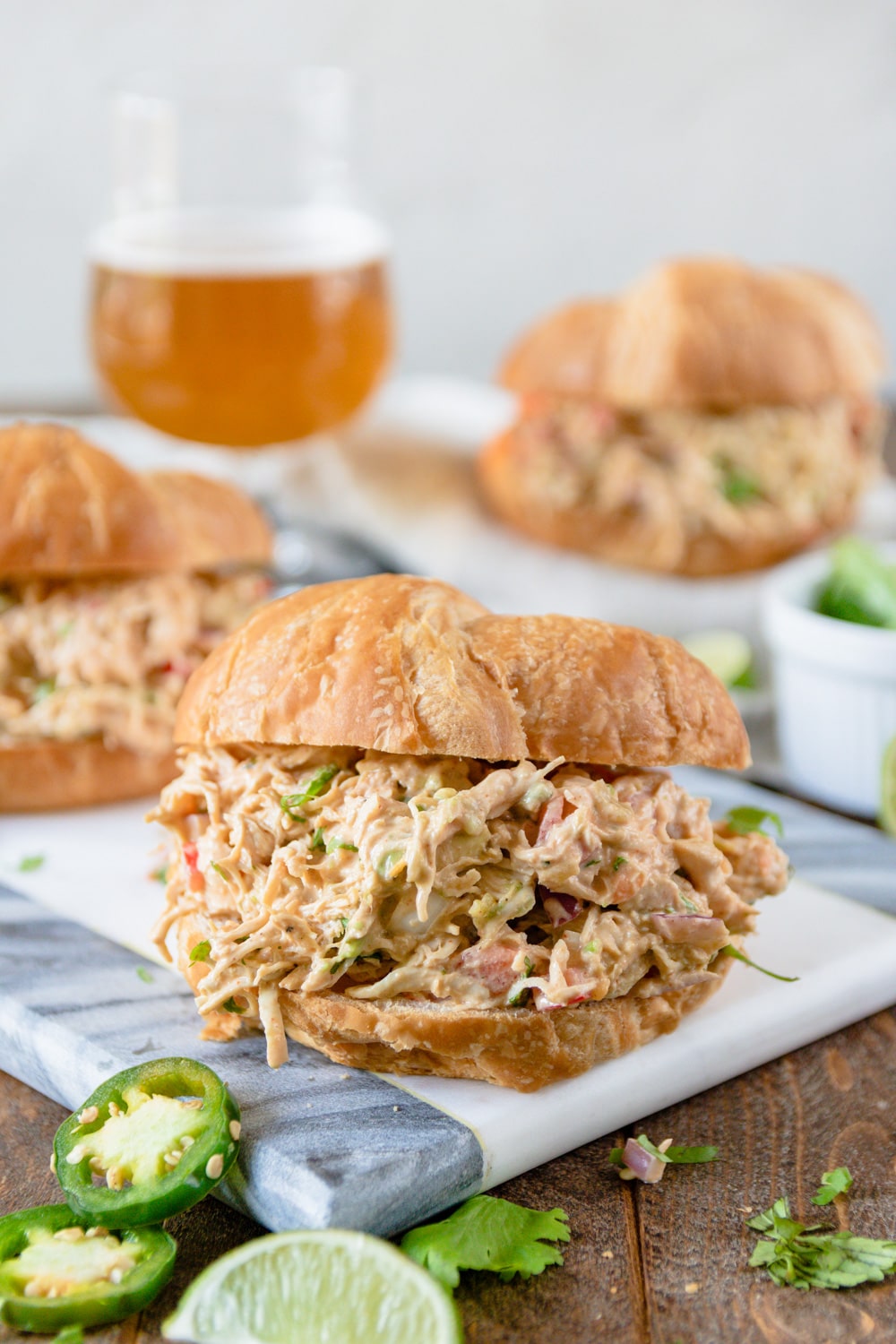 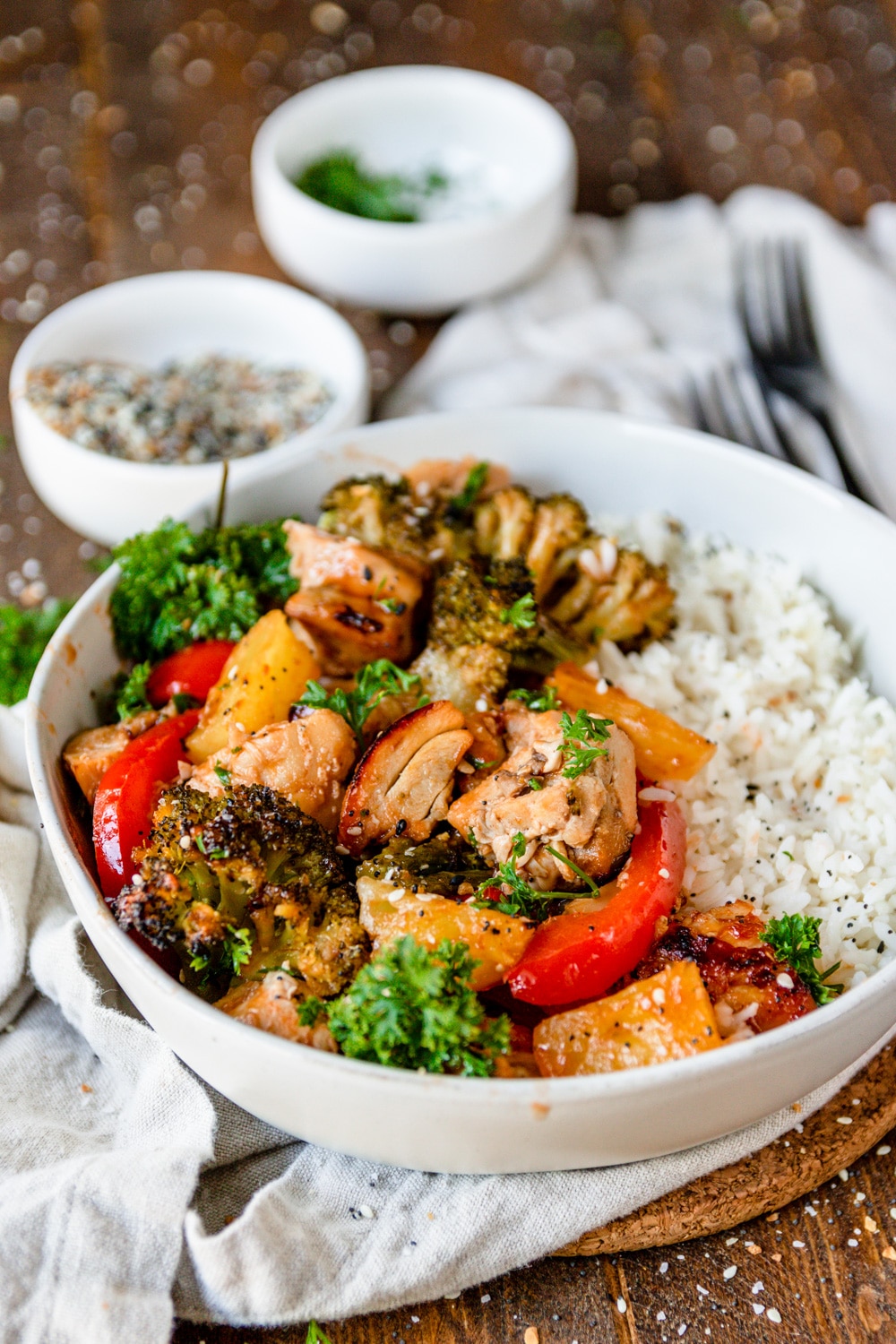