School doesn't start here until after Labor Day. Which in all honesty makes sense… but it still makes for a long summer this year.

It’s been a long summer.

First with finding and closing on the house… then moving… then unpacking and getting our daughter registered for school. Now it’s almost time for her to go back! I am so excited and so is she. I just can’t believe that they go back so late here.

When we were in Florida, she started Kindergarten at the end of August. It seriously feels like an eternity since school has been out and she’s been home for the summer. They don’t start school here until after Labor Day. Which in all honesty makes sense… but it still makes for a long summer for me. But, since we moved into such a great neighborhood, she’s had tons of kids to play with and stuff to do during the day.

Today we finally got to meet and talk to her new teacher.

I wore something simple. It’s not a fashion show to go and meet your child’s teacher so I kept it casual cute with one of my favorite maxi skirts and a tank top. Perfect for an end of summer but still hot day.

Honestly, I think my daughter has had more new teachers and gone to more schools in her short 7 years of life that most people have in their entire life. But that’s ok. She loves every one of them and is always excited about it. It’s nice that she has been exposed to so many different places but it’s also nice to finally settle down and have a home again and a place that is our own.

So, we met her teacher, found out where her desk is, and had a tour of the school. She knows where to go in the morning after she gets off the bus and knows who to ask for help if she gets lost.

Riding the bus. I’ve always taken her to school in the morning and picked her up at the end of the day. It’s hard for me to let go and let her ride the bus. She insists, this was not my decision. I am more than happy to drop her off and pick her up everyday.

I’m really excited for school to start but I’m also really sad. It means that my babygirl is growing up and I don’t think I’m ready for that yet. But then again… is anyone? 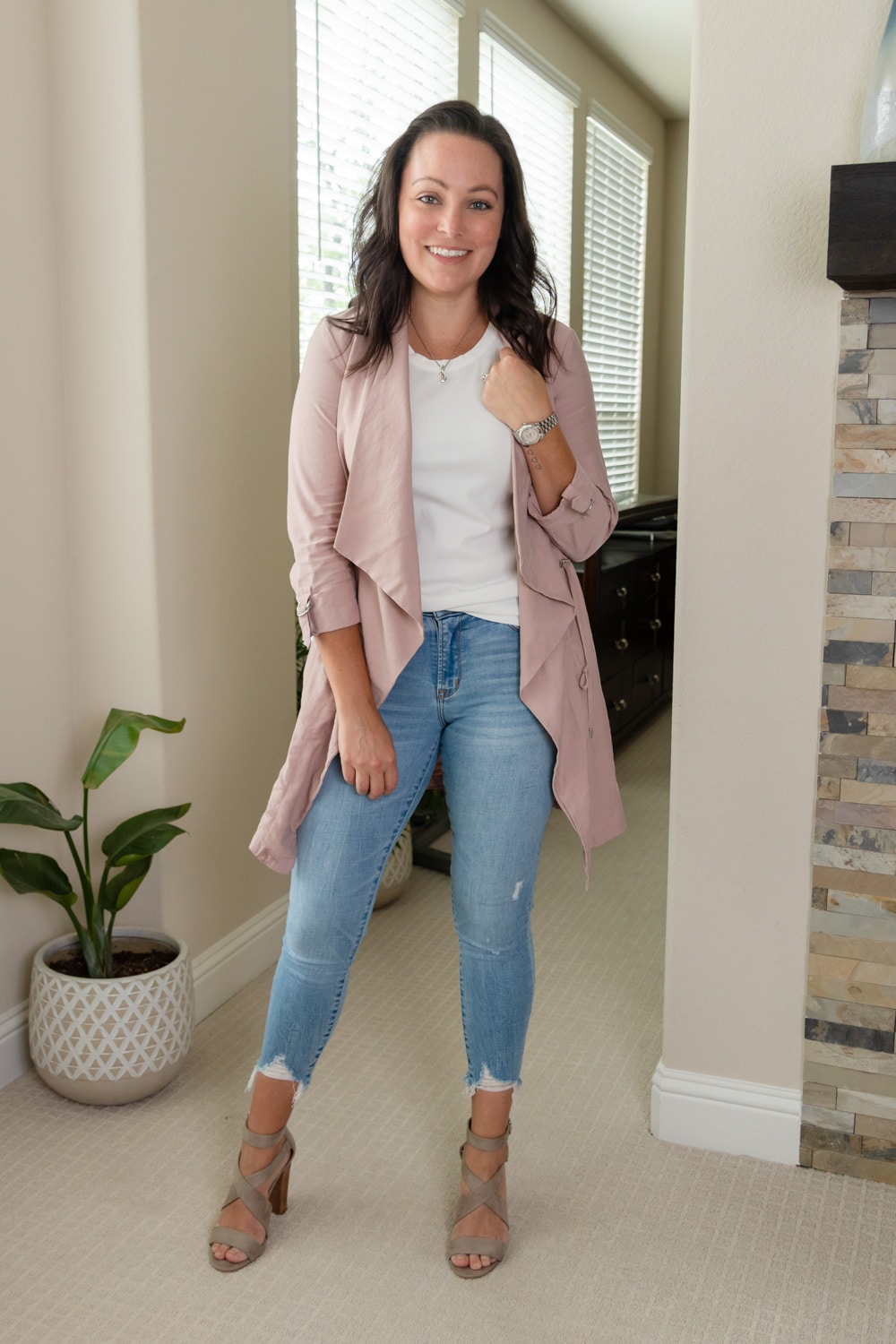 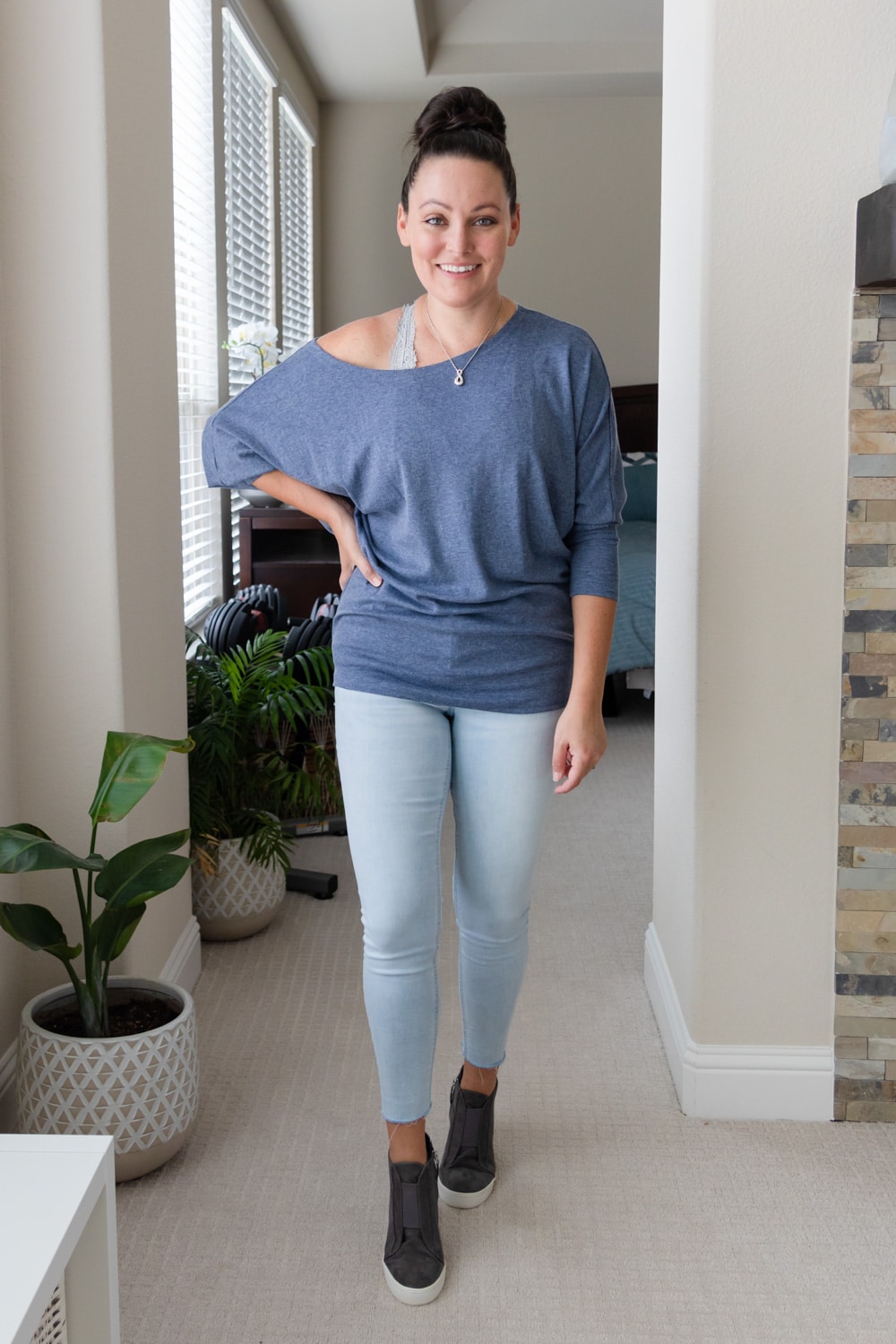 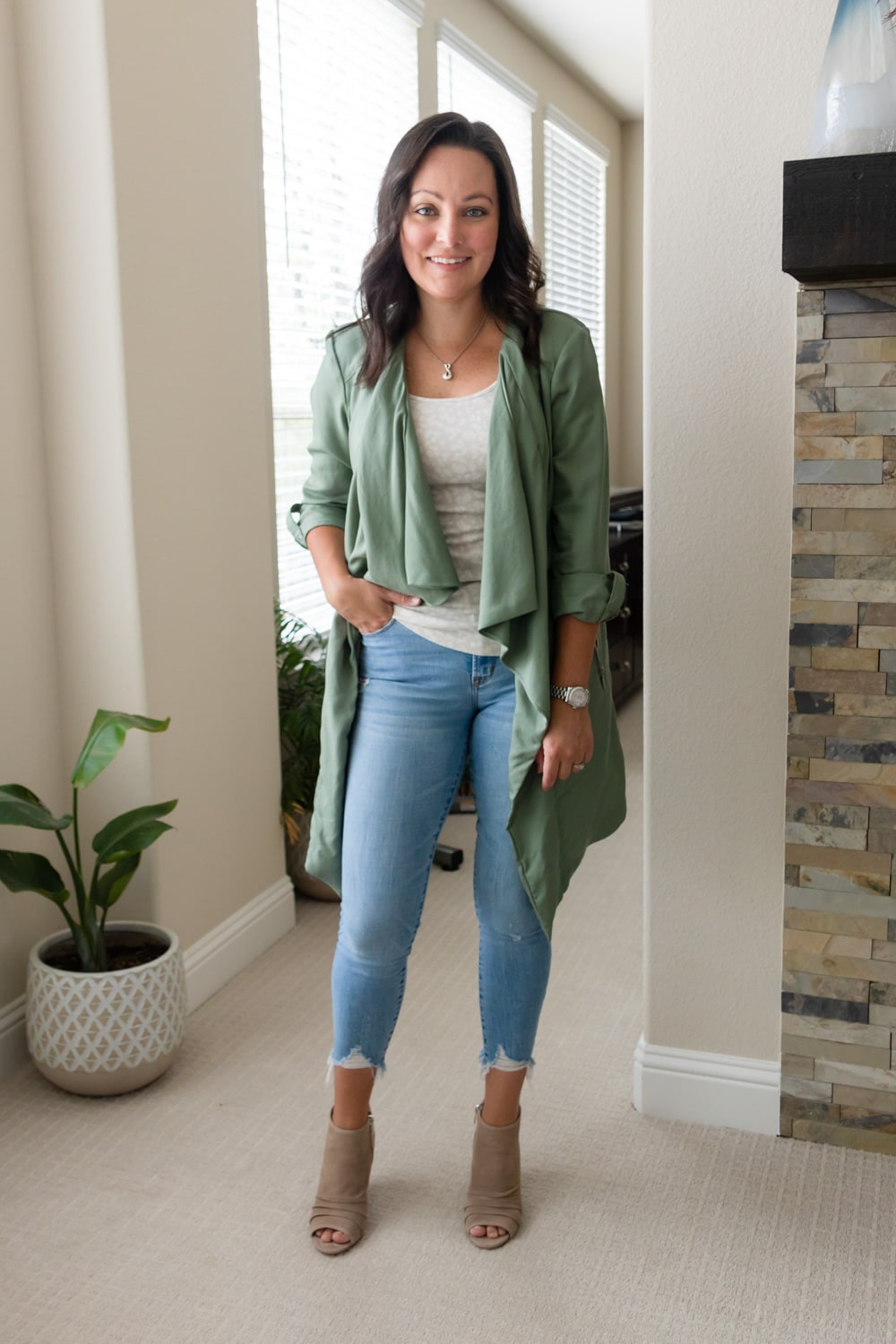 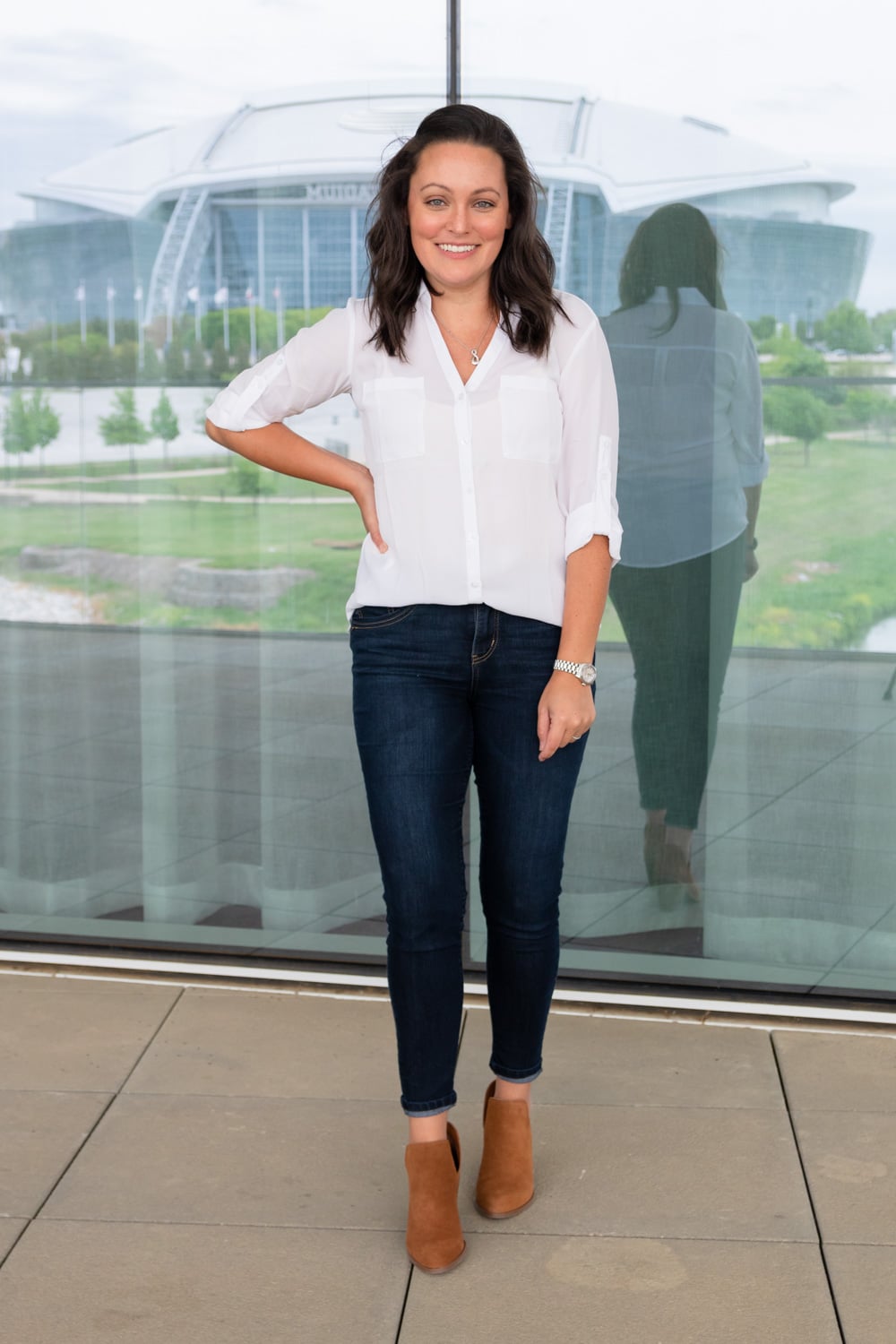 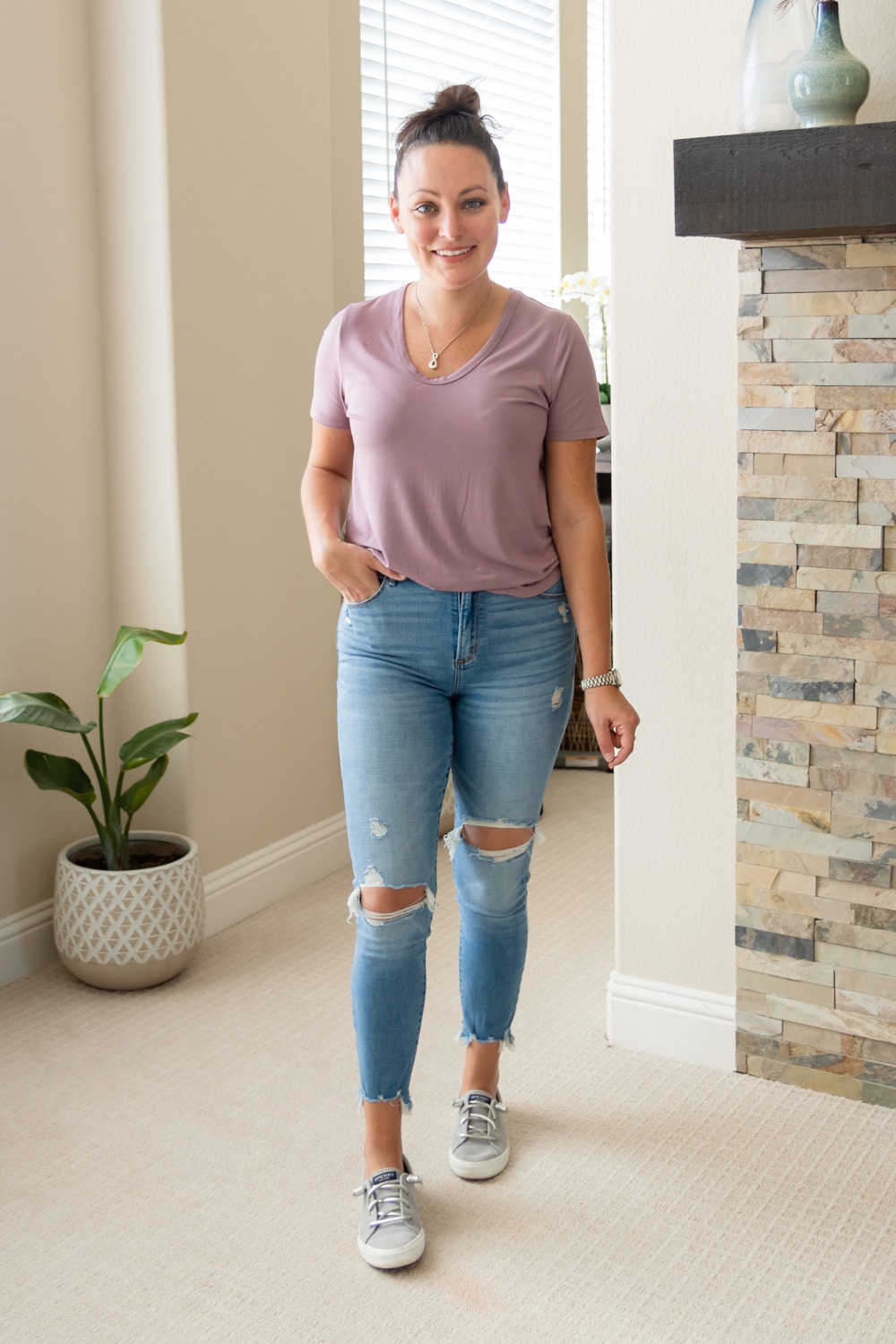 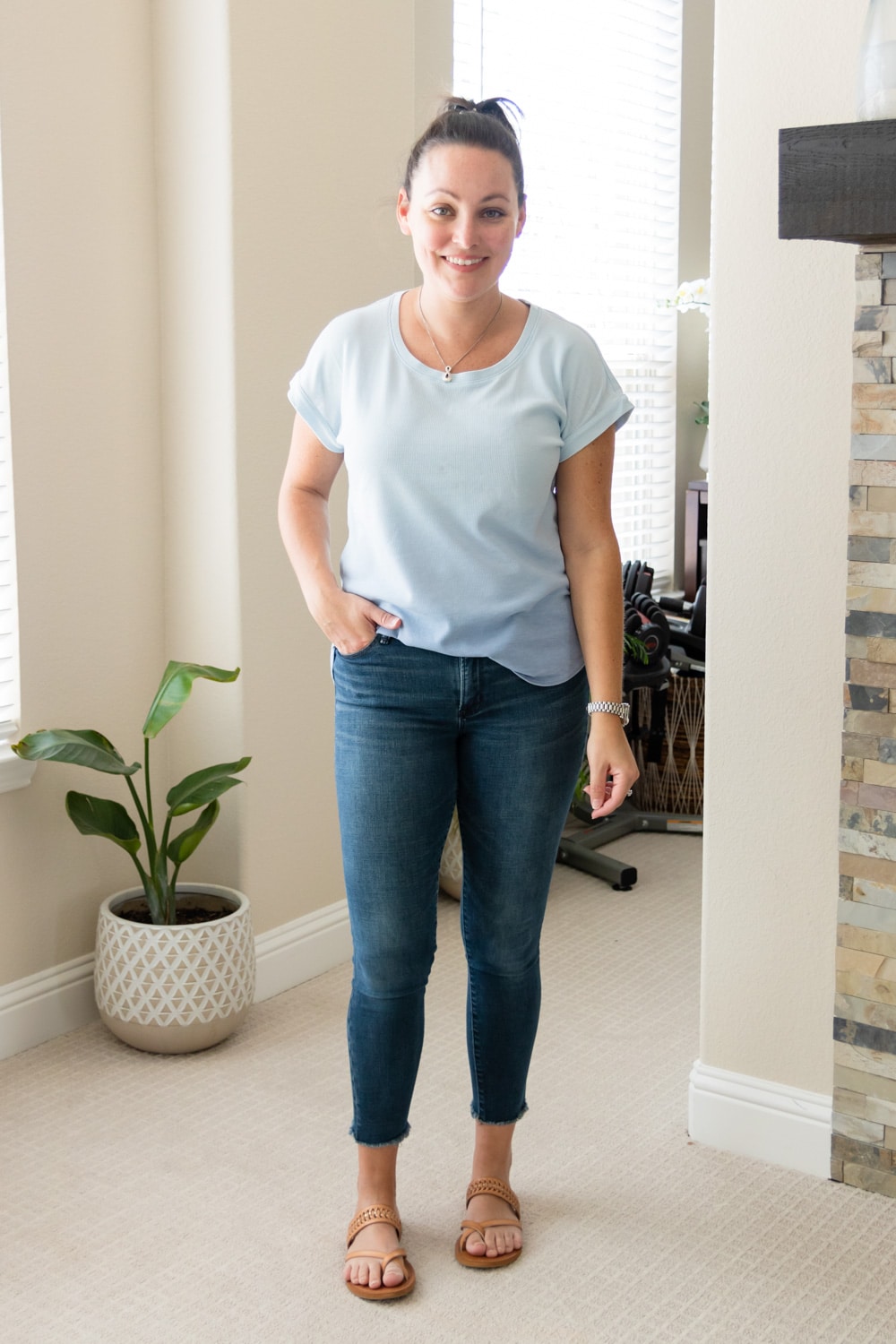 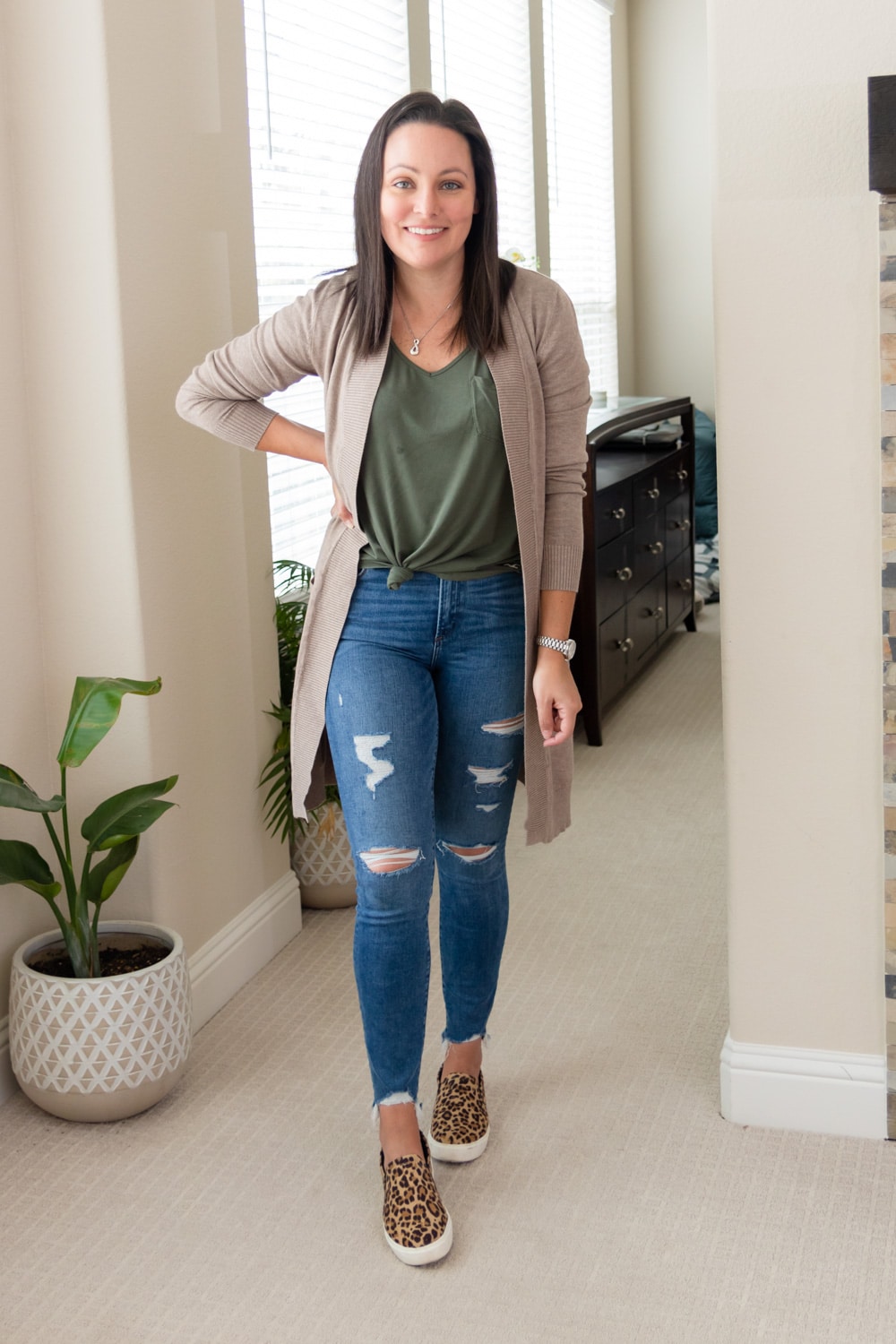 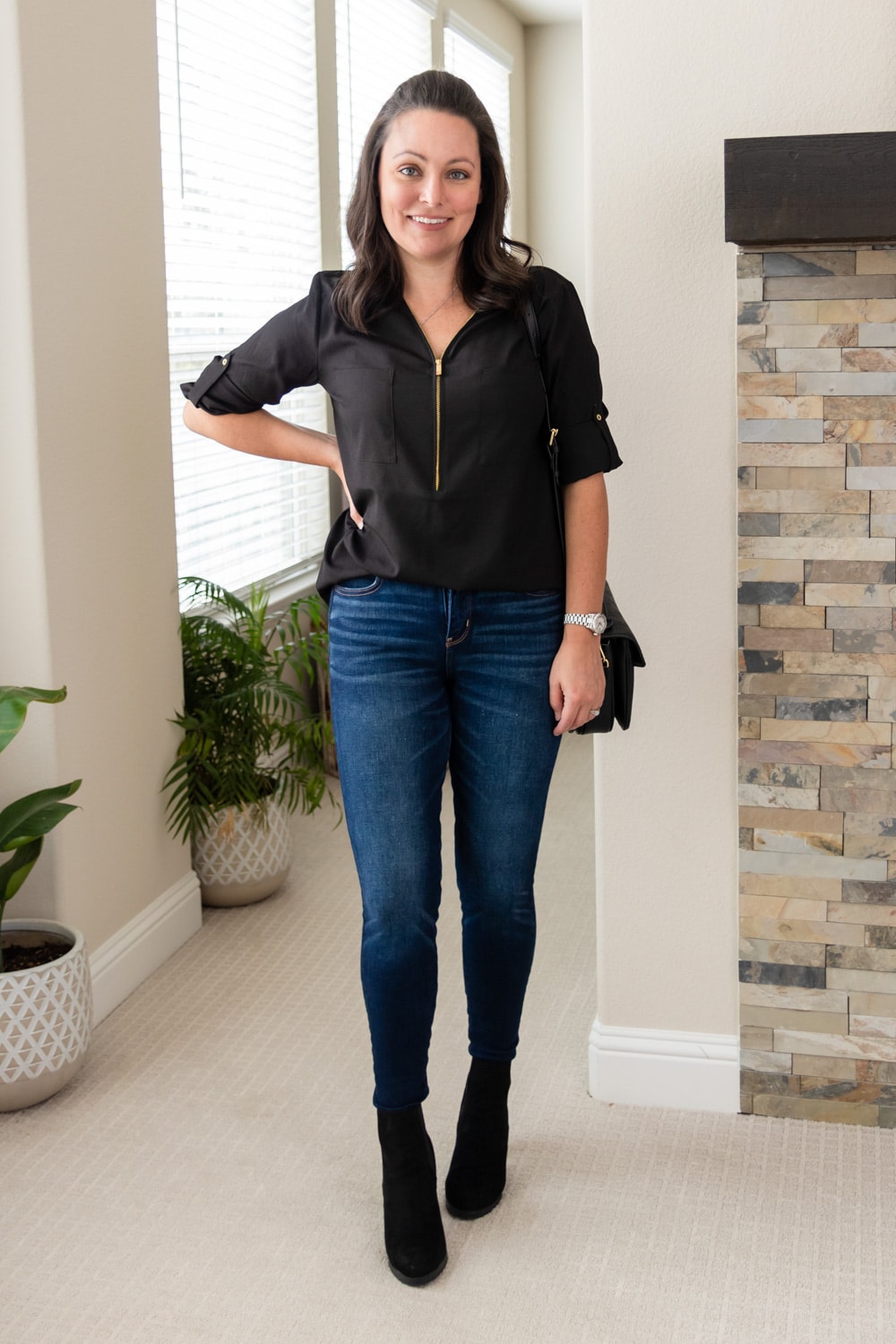