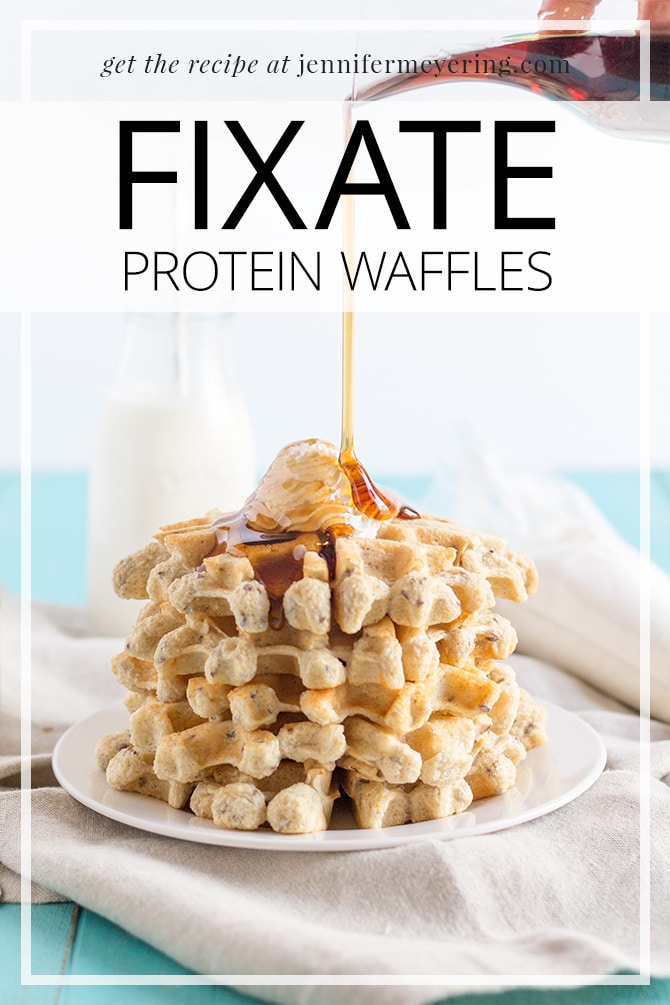 Do you still have Christmas decorations up in your home like I do?!? Not that there is anything wrong with it… but I’m starting to get tired of seeing my house in such a disarray.

The hubs doesn’t want to take the decoration down until after this weekend and I’m not 100% sure that I can last that long.

Let’s talk about the gorgeous waffles! And just look at the beautiful blue background that I made. I mean seriously, it’s it gorg?!? This is probably the second time I have used it and I am absolutely in love with the way it turns out in photos.

Just makes everything “pop” ya know?

But these waffles are really the star of the show – In celebration of the new year and everyone trying to start eating better and exercising more, I figured it would be only fitting to post about the FIXATE protein waffles.

See, you don’t have to skimp on what you are eating just because you are on a “diet.”

Now, of course, you don’t have to be following the 21 Day Fix workout program or the portion control containers to win this cookbook because it is packed full of delicious recipes to help you get (or stay) on track with a healthy meal plan.

This is also my last and final copy that I will be giving away. Not to say that I might not purchase some more for you and do a few giveaways during the year… but I have a ton of other stuff to giveaway this year that you will love. Trust me.

Now back to the waffles…

These waffles turned out perfect and are great to start your weekends, or you could make a double or triple batch and freeze them to pop in the toaster for during the week.

That’s usually what I do when making a batch of waffles. Most freeze beautifully and toasting it in the toaster get’s them all nice a crispy on the outside while still staying soft and fluffy on the inside.

So make yourself a batch of these waffles this weekend. I promise you won’t be disappointed! 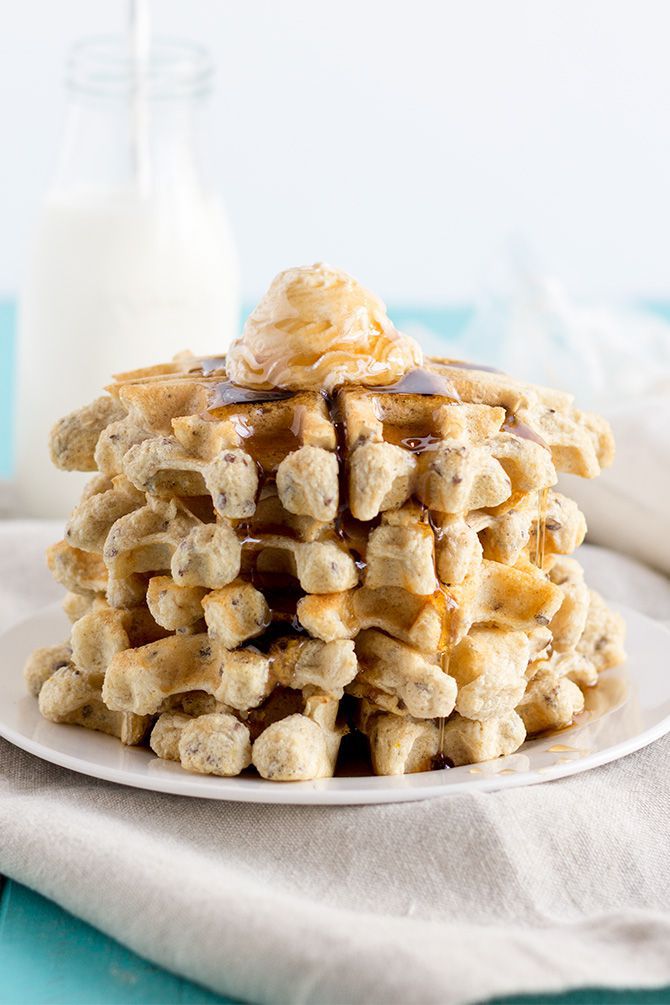 *Oat flour can be made by grinding an equal amount of regular uncooked oatmeal in a blender or food processor until it forms a powder. **To keep waffles crispy in between cooking, place on wire baking rack to cool. Adapted from the FIXATE cookbook 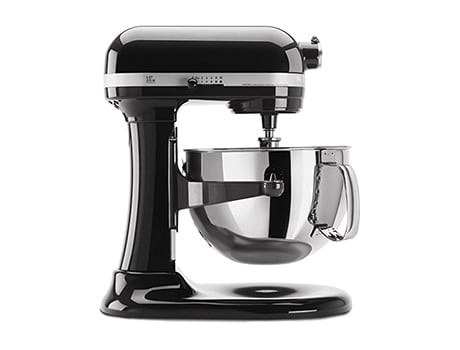 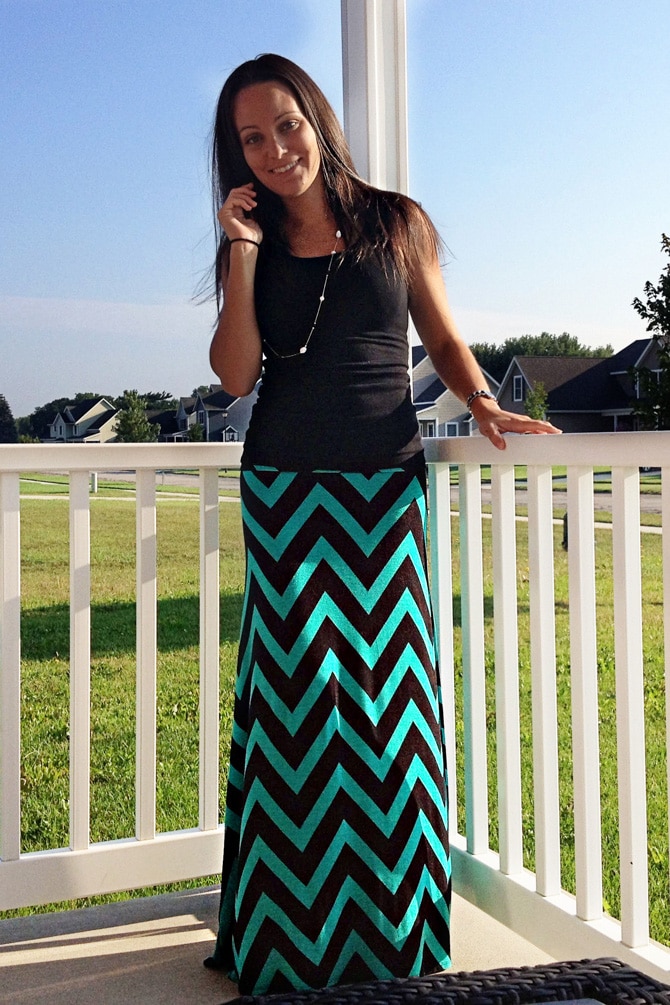 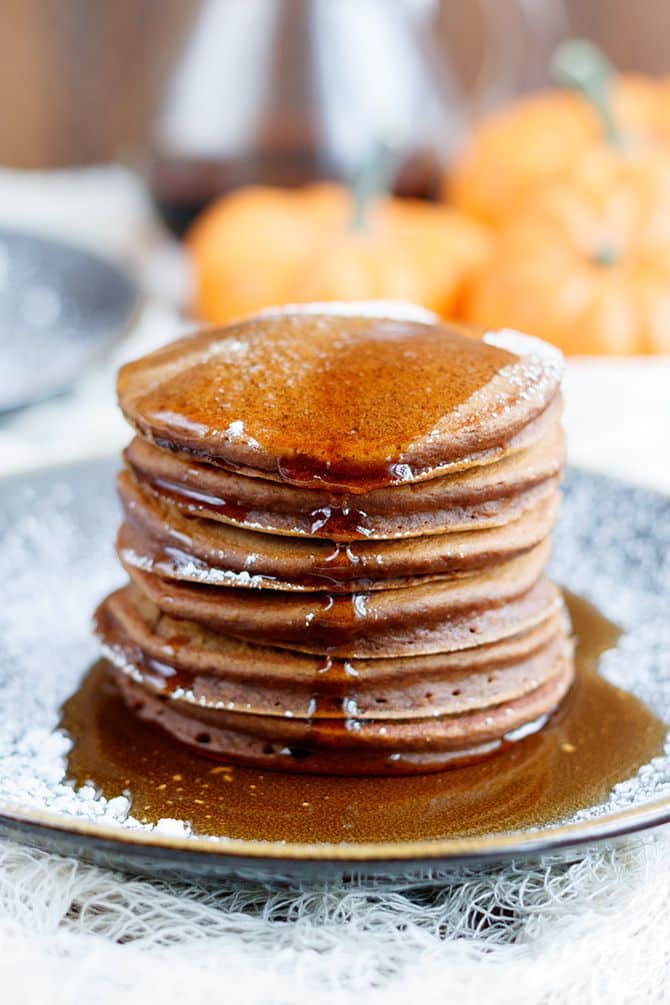 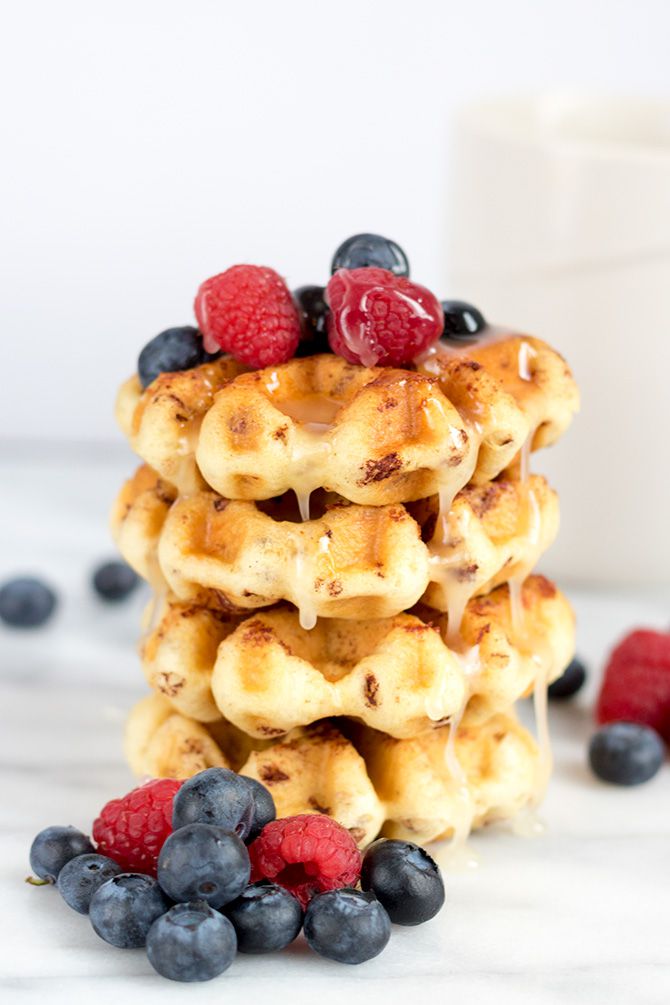 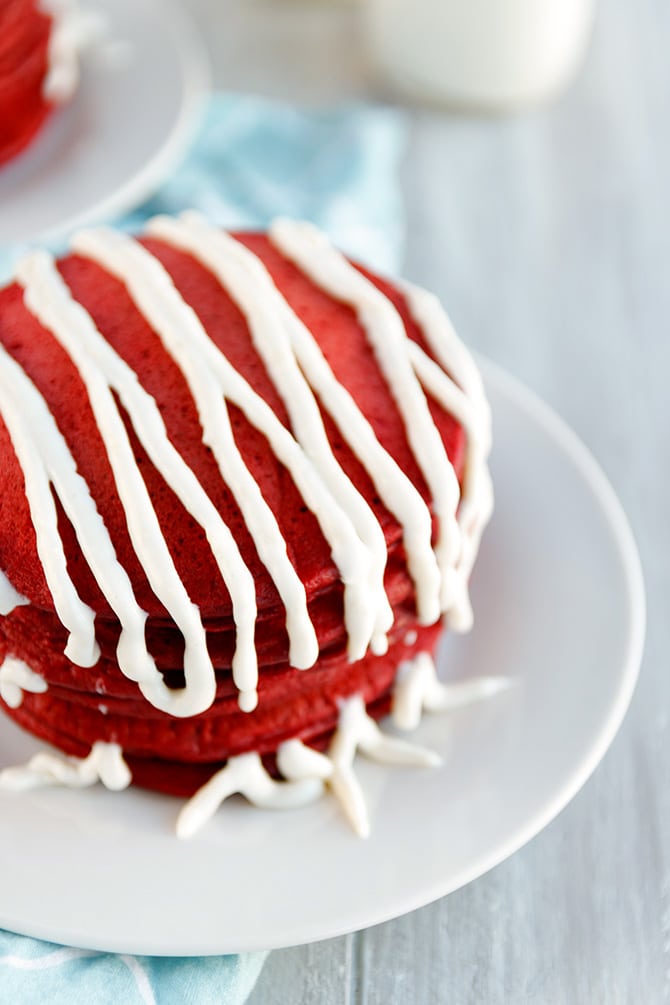 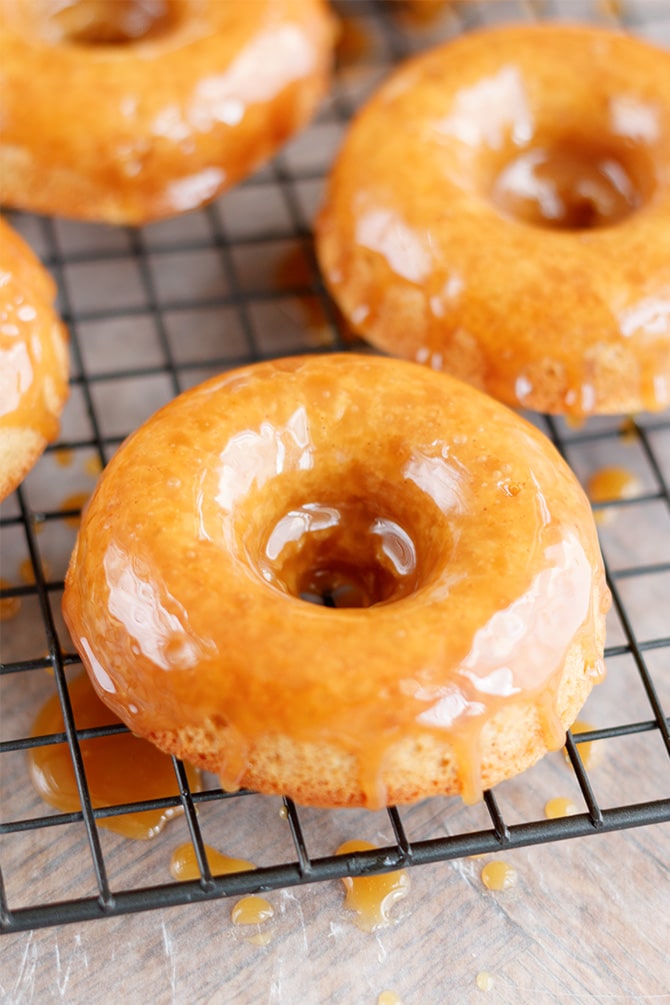