It's officially December! Thanksgiving is over and now all the holiday decorating and festivities can start! My husband and I actually started decorating last weekend when he had time off… 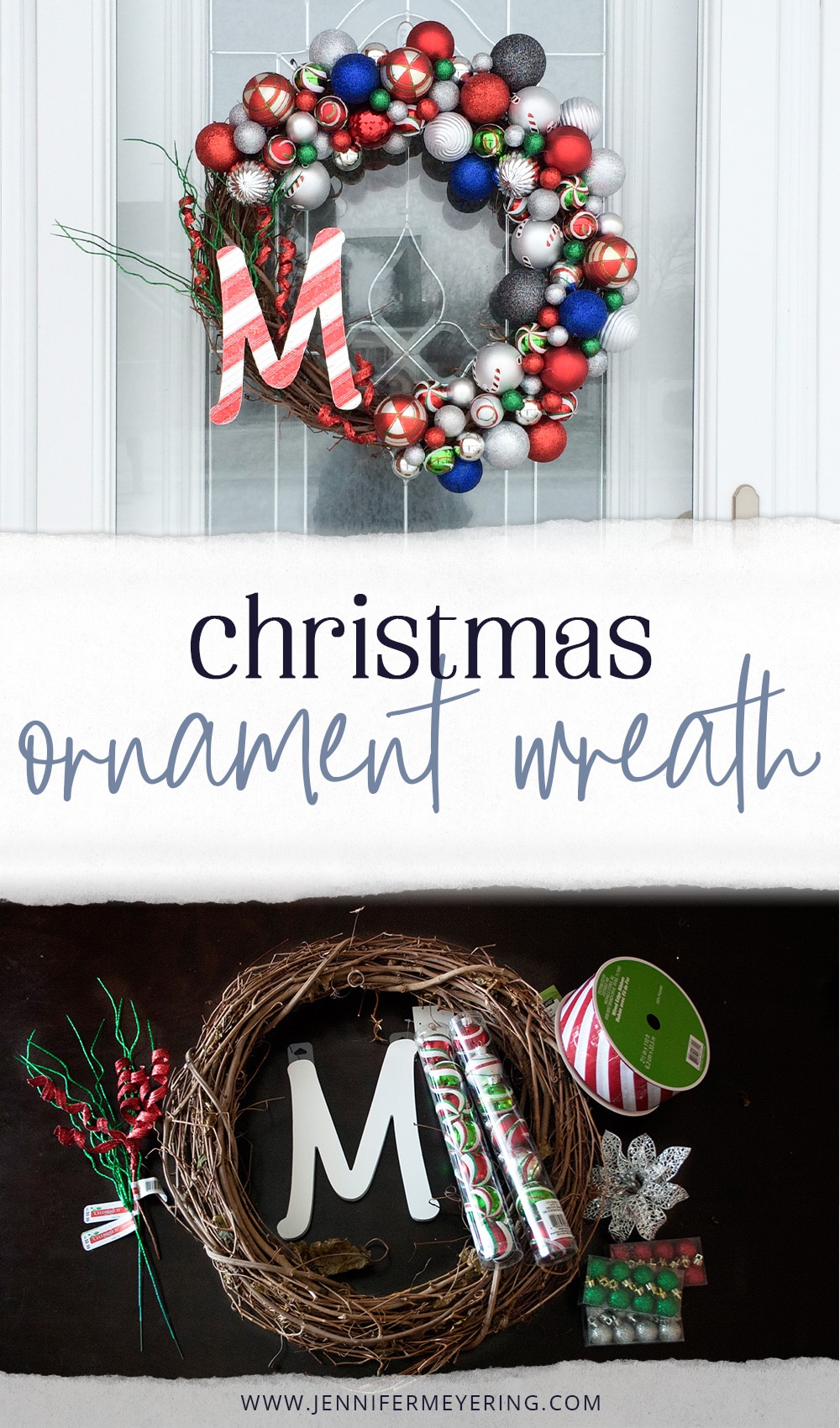 It’s officially December! Thanksgiving is over and now all the holiday decorating and festivities can start!

My husband and I actually started decorating last weekend when he had time off because he likes to decorate with me and he hardly ever has time off to spend with us. It was nice to get the house mostly decorated.

We weren’t spending Thanksgiving at home anyway so why not decorate a little early?

Now, when we began putting up our tree we realized that half of the lights were out… so Stefan left immediately and went to the store a get a new one. We had that original tree for more than 7 years so I think it was time for an upgrade anyway.

When he came home, he had a new 9ft tree and 2 giant tubs of ornaments. After putting up the tree and getting most of the decorating done, I realized that we had a ton of ornaments left over.

What to do with all those left over ornaments?

After I had all the supplies I got out my glue-gun and started gluing ornaments around the wreath in a random pattern, making sure to put the top of the ball downward so that you don’t see it.

Then I attached another pipe cleaner to the back to hang it on the door with.

I had decided on a grapevine wreath because I loved to look of them and because if the ornaments don’t line up prefect (which they won’t) then the grapevine will show through a little and will look better than any other wreath form showing through.

Though you could use whatever you wanted and then just make sure to add ornaments in each crevice or put tinsel or something to hide the form.

After getting all the ornaments in place I took a piece of wrapping paper and carefully traced and cut out the M. I used modpodge to glue it down and added an extra layer on top to help make it a little waterproof from the snow. Then just hot glue that bad boy down and add the extra stems in random areas.

Do you make any holiday decorations or do you buy all of yours? 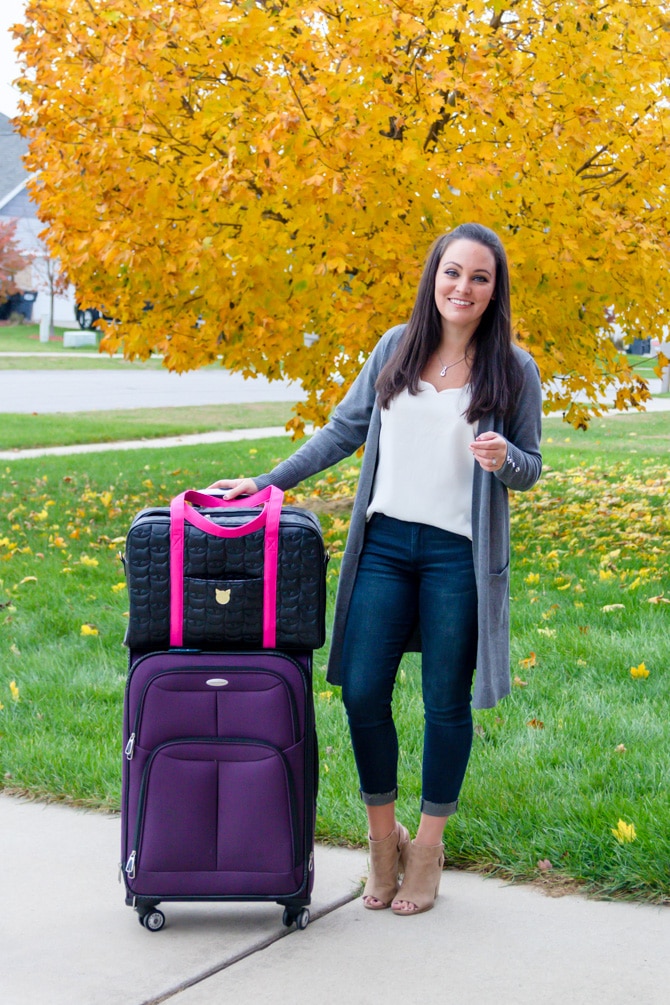 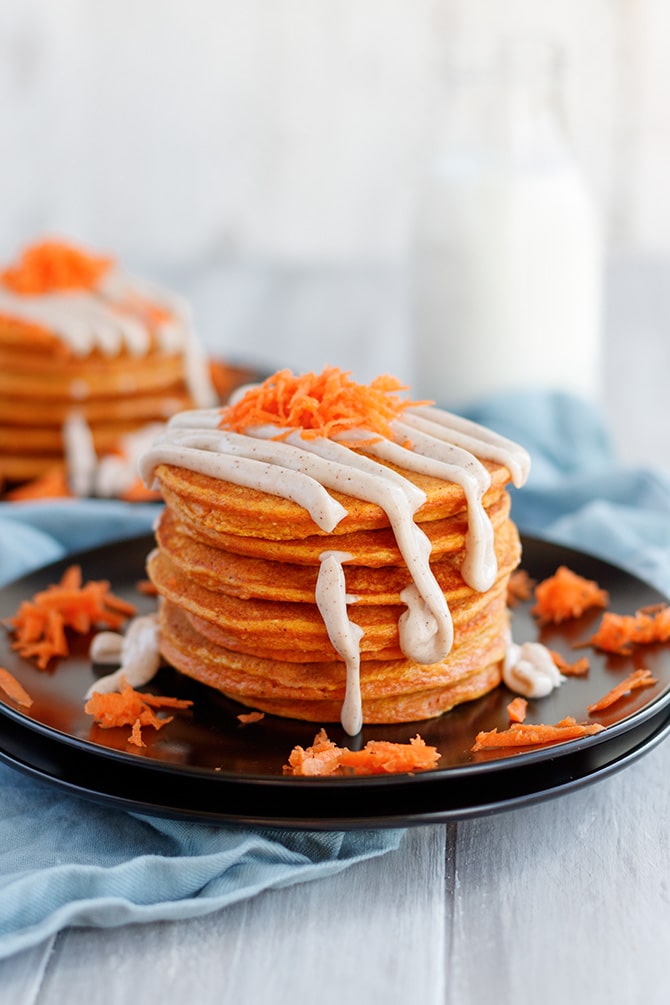 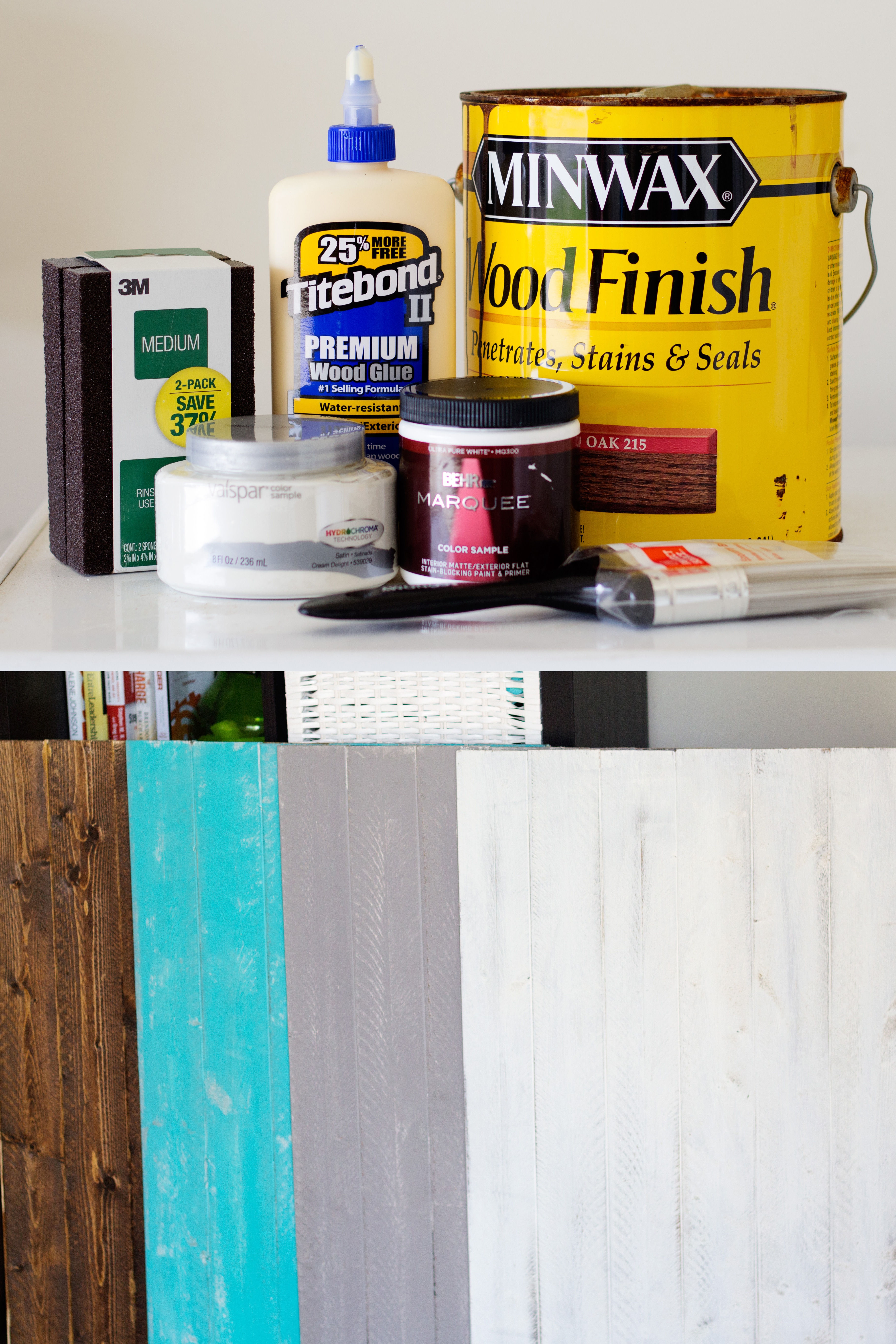 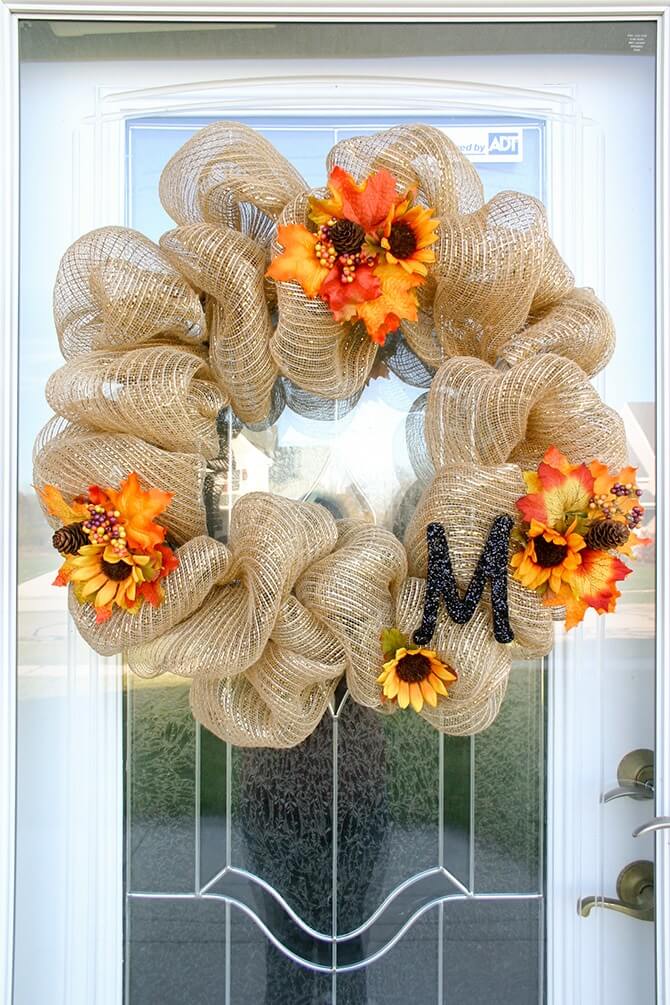 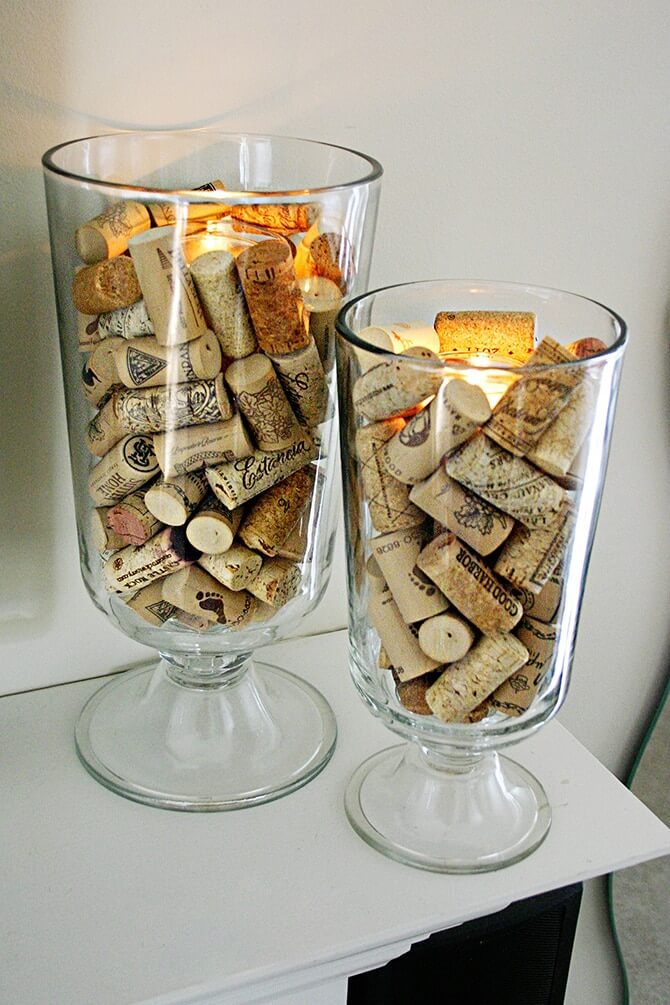 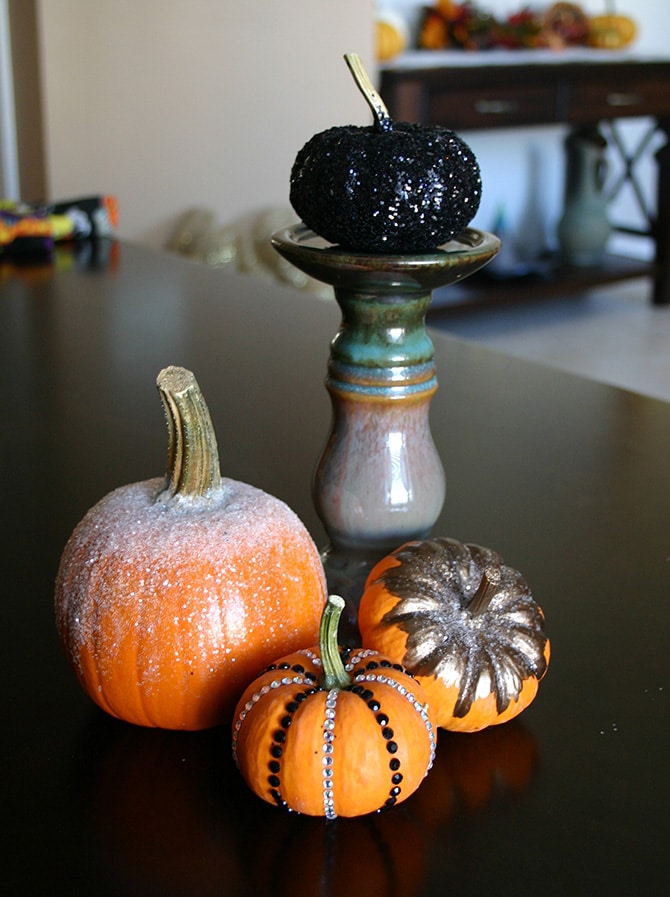